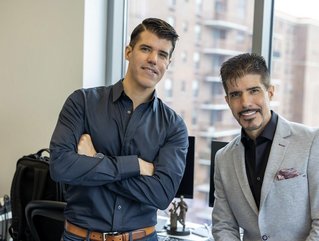 The US fintech Saphyre has announced further collaboration with Standard Chartered Capital Markets.

The patent-approved AI technology fintech company founded by brothers Stephen and Gabino Roche, which uses cutting-edge solutions to solve pre-trade setups and post-trade issues, made the announcement that Standard Chartered Capital Markets division has joined the community of financial institutions using the Saphyre platform for new fund onboardings and maintenance.

Saphyre’s platform maintains memory of data and documents, resulting in clients not having to search or resubmit information, and expedites flow in a digitally structured manner so that it can be consumed and understood by any permissioned counterparty in the finance industry.

This allows firms not only to assess risk faster, but they can speed their onboarding processes, get real-time ready-to-trade statuses per account, and eliminate 70%-75% of redundant or inefficient post-trade activities.

A series of successes for Saphyre

The move follows on from Saphyre being nominated by Global Custodian for their annual "Fintech of the Year" award, and from securing US$18.7mn in a Series A funding round led by HCAP Partners, with J.P. Morgan and BNP Paribas. 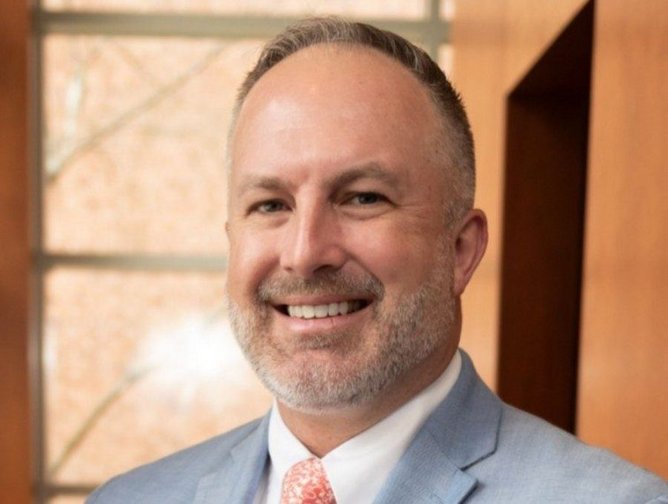 Standard Chartered has been partnered with Saphyre for some time, providing straight through processing of account setups to speed the time to market and to provide immediate liquidity as well as seamless post-trade allocations and settlement.

According to reports, Saphyre’s automated process reduces risk and inefficiencies by eliminating manual tasks for both buy- and sell-side teams, resulting in greater time efficiencies and cost savings. The Saphyre platform reduces the time to set-up a new fund significantly, while also providing any updated data related to the fund.

Speaking about the enhanced partnership with Standard Chartered Capital Markets, Gabino Roche, CEO and co-founder at Saphyre said, “It’s exciting to officially announce that Standard Chartered is on the Saphyre endeavor. They adopted our technology early on and since then seen efficiencies for their middle and back office operations during account setups while receiving feedback from their clients on a great experience.”

He added, “By having them as part of the network, buy-side firms gain operational benefits and speed to market.”