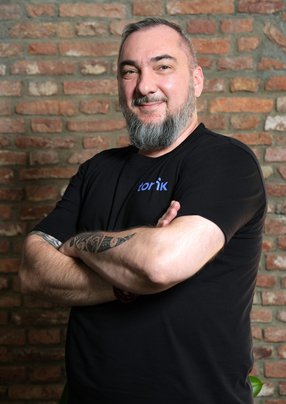 Founder and CEO of Tonik

Greg Krasnov is no stranger to entrepreneurship. Indeed, the CEO and founder of Tonik Bank has more than 20 years’ experience in the field of consumer finance and originally entered the marketplace as a private equity manager working in Europe.

Today, he heads Tonik - an all-digital bank that was launched in the Philippines in 2021, notable for being the first of its kind ‒ referred to as a ‘neobank’ in Southeast Asia. Its consumer products range from deposits and payments to debit cards and loans.

Krasnov takes up the story. “In the early nineties, I was doing consumer finance deals in Central Europe for the private equity funds that I was working for. It was Poland, Czech Republic, Hungary, Romania. They were all spiking on middle-class development, and that led to a really rapid evolution of retail banking, especially consumer finance. So, that was when I first experienced the sector. I then proceeded to build and sell one of the largest consumer finance banks in the Ukraine, called Platinum Bank. We became a number three consumer lender in the country. We sold it to a local group in 2013, and it was backed by international private equity funds and IFC.”

The move proved to be a canny one, as it resulted in Krasnov moving to Asia where he discovered fintech, launched a couple of startups, and moved into banking.

“But through that journey, I've realised one thing: when the middle class starts developing in a country, it typically happens at around 3,000 to 5,000 GDP per capita. Then disposable income growth is disproportionate to overall income growth, and that disposable income becomes the engine for fueling this real hockey stick with consumer finance, when people trade in their current income for getting the goods.”

Krasnov believes this lending trend is on an upwards trajectory in Southeast Asia, and that fintech is powering the drive because it enables businesses to reach customers faster and more cheaply. Another trend is the more prevalent availability of credit scores. Customers that haven't been lent to previously and are new to banking, are now exploring their options.

“The potential is enormous because the population of a place like the Philippines ‒ namely 111 million people ‒ where 70% don't even have bank accounts and 95% have never taken a bank loan, represents an enormous potential,” says Krasnov. 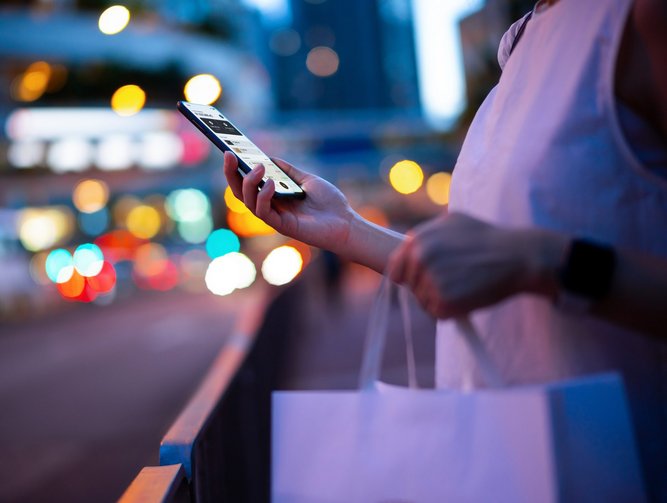 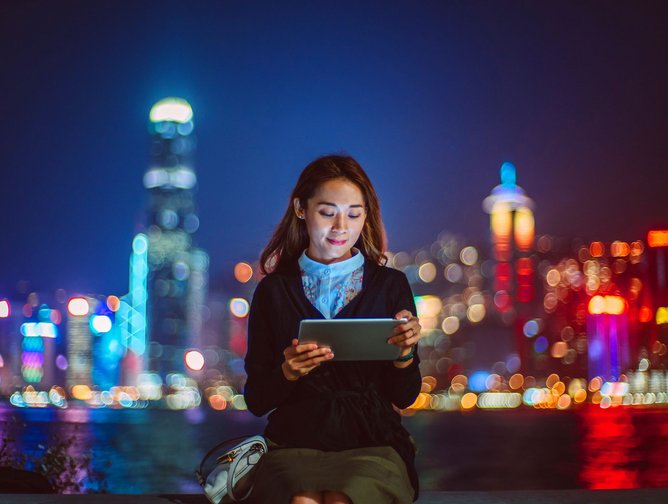 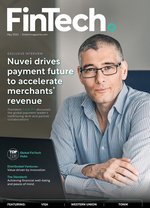