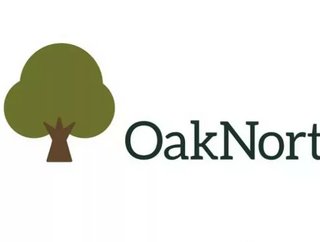 This week FinTech Magazine takes a closer look at Europe most valuable fintech, with a US$2.8bn evaluation, OakNorth Bank.

OakNorth Bank was founded in 2015 by Rishi Khosla and Joel Perlman.

Before the creation of OakNorth, Khosla and Perlman founded Copal Amba, a rapidly growing company that struggled to get financing as it didn't have property to act as security. As the company continued to grow, Khosla and Perlman became aware that this was an issue faced by millions of companies across the UK. In 2014, they sold Copal Amba to Moody's Corporation. From this demand, OakNorth was born. OakNorth is designed to provide business and property loans predominantly for small and medium sized companies. OakNorth has offices in London, Manchester, Gurgaon and Bangalore. Since its creation, it has loaned over £3bn to users, with over 55,000 customers with savings accounts.

Earlier this year the company secured an $440mn  investment. This is the largest investment of any fintech in European history, according to Fobes.