Fintech focus: Why digital banking is the future of finserve 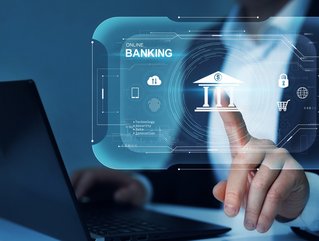 Mike Kiely, Sales Director of Financial Services, IDnow, discusses the importance of digital banking and why all financial organisations need to adopt it

The answer to the question “What would you save if your house was burning down?” is always used to show a lot about the respondent’s personality. Pragmatists might opt for insurance or other documents related to financial security, whereas sentimentalists would rescue photo albums from the flames. But in 2022, there is a strong possibility that most people, when asked this question, would simply reply “I’d save my smartphone.”

This would not be a performative bow to the big tech bosses at social media companies. Instead, it is a reflection that our lives are now controlled by these handheld computers. For sentimentalists, their family histories are saved in image galleries. For the pragmatists, the cogs which make their worlds turn are all there in app form – and that includes their financial management.

What customers want from digital banking

Recent research commissioned by IDnow suggests that well over 60% of 2,001 UK adult bank customers surveyed believe that digital processes – which might encompass remote account opening, online banking options, or an easy-to-use app – were either extremely important or important when it came to deciding with which bank they should entrust with their money.

The importance of digital was further emphasised by the top three answers the respondents gave when asked what annoyed them about managing their finances. Limited opening hours, lengthy processes, and having to go to a branch to open an account could all be mitigated by suitable digital provisions.

It is clear, therefore, that traditional high-street banks and their disruptive challenger counterparts could all learn something if they listened to those prospective customers they are keen to entice.

UK consumers are not naïve. They know that while digital is the preferable route forward for banking, it is not without its dangers. 53% of those surveyed had opened a bank account online, with the same number saying that they felt safe as they did so. But that obviously leaves 47% who did not, and of those, more than a third cited cybercrime and digital bank fraud as the reason for their unease.

It does not matter if the bank is a well-established name in the city or if it was founded last week, whilst customers want digital, they also want their money to be safe, and it is up to the institution to ensure that it is by putting in place the highest security standards.

Security and a frictionless process matter right from the start too. 15% of respondents were concerned about making a mistake as they remotely signed up for a new account, and 13% had actually cancelled or abandoned the process of opening an account in this way.

They have been a buzzword in the financial sector for some time now, but challenger banks are not quite giving bosses at traditional banks sleepless nights just yet. Although their use is growing, just under a quarter of respondents banked with a challenger bank, though for respondents in the London city region this figure increased to almost a third.

The last two-and-a-half years have obviously acted as a major catalyst for digital adoption across each sector. What came about through necessity is now the standard. Despite this, it is interesting to see that most of the people that were surveyed still deal with a traditional bank, but with the tandem demand for digital. It is a huge opportunity for those institutions which are equipped with and prepared to embrace technologies that are expected from them.

Although digital was brought to the fore by the pandemic, it is not surprising to learn that its adoption was driven by the younger generation, who are more tech-savvy across the board.

There is therefore still a need for the high street branch, which a customer of any age can visit and have any questions about their financial management answered. Freedom of choice remains an important factor for banks and institutions to consider before they are swallowed into a wormhole that highlights digital as being the most important factor.

Although digital bank accounts were most popular with 18-to-24-year-olds, the same age group was also the most likely to abandon opening an account online. Their knowledge of living life online means they have higher expectations of a frictionless onboarding experience but are also more likely to know when something in the onboarding process is not right and their safety has possibly been compromised.

Security is the key to unlocking potential

Cyberthreats look set to continue unless institutions increase their levels of security and educate their customers on the need to protect their personal information.

If banks and financial institutions are to overcome these security concerns and capitalise on what their customers want, it is vital that they invest in the right technologies that deliver the highest levels of security at every stage of the digital banking process. When they combine this with addressing the demand for smoother and simpler user experiences, it is a pathway to a successful digital banking future for everyone.

About the author: Mike Kiely is the Sales Director of Financial Services at IDnow, a leading identity verification platform based in Germany 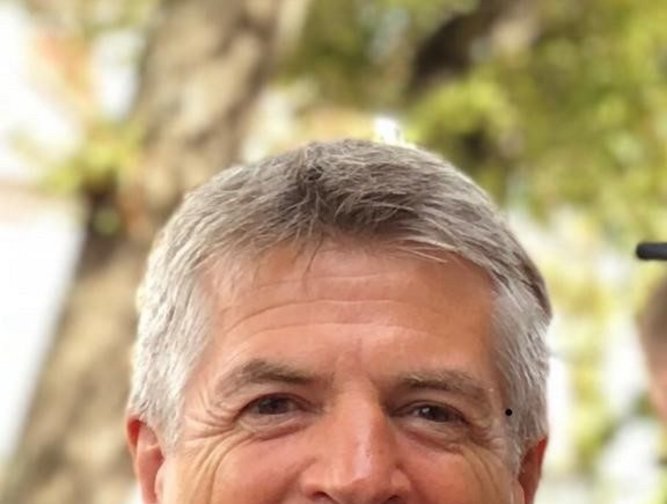