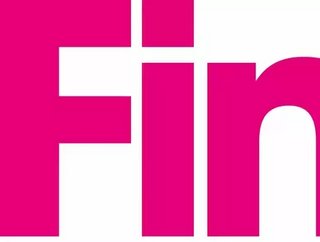 Head of Uber Money, Peter Hazlehurst made the announcement as part of his ‘Building Financial Services at Uber’ keynote speech - a 35 minute update on how the ride-hailing firm is aiming to change the way in which financial services are provided so as to better fit the daily lives of its customers.

Hazlehurst explained that Uber Money will exist as a team within the wider Uber business, working on financial products and technologies. Initially, members of the Uber community can expect several new features and improvements to land. These include:

It is reported that the launch of Uber Money will allow the company to take advantage of two trends continuing at pace in the sector: the growth of the gig economy and the emergency of headless banking.

The former is showing no signs of abating. For example, close to 40% of the US workforce receives as much as 40% of their income from gig work, according to a Gig Economy Index report from 2018. The banking requirements of this demographic are typified by inconsistent or unpredictable income patterns, as well as unique health, insurance and tax requirements. Hazlehurst said that the new service will address those issues typically faced by gig economy Uber drivers in relation to their access to financial services.

We’ll be bringing further in-depth reports and roundups from Money20/20 over the course of this week and in the next edition of FinTech magazine.