G7: digital currencies must be secure and safe 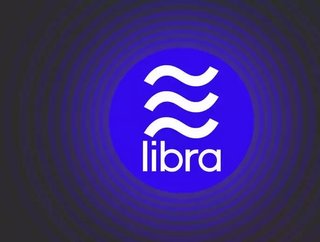 Facebook could have to prove that its digital currency, Libra, is safe and secure, according to a draft report by the G7. It has been reported by the B...

Facebook could have to prove that its digital currency, Libra, is safe and secure, according to a draft report by the G7.

It has been reported by the BBC that a draft report from the G7, which is due to be presented to finance ministers at this week's annual IMF meetings, warns that cryptocurrencies present a risk to the current global financial system.

The report, says the BBC, sets out as many as nine "major" risks posed by digital currencies and states that currencies such as Libra may not receive approval from regulators, even if Facebook and other firms can allay any concerns about security and safety.

Firms behind cryptocurrencies and stablecoins such as Libra should work to protect consumers and ensure that the digital currencies are not used to launder money, says the report.

According to the BBC, Libra is not singled out in the report. Rather, it highlights the potential issues with global stablecoins like the currency, stating that their potential to scale rapidly could lead to a host of problems - a stablecoin is a newer class of cryptocurrency that aims to offer price stability and is pegged to an established currency such as the US dollar.

The G7 also warn that stablecoins could ultimately lead to the stifling of competition among other cryptocurrency providers, with the potential threat to the global financial system coming as a result of a sudden loss in confidence in the currency.

The report states: "The G7 believe that no stablecoin project should begin operation until the legal, regulatory and oversight challenges and risks are adequately addressed." However, it adds that "addressing such risks is not necessarily a guarantee of regulatory approval for a stablecoin arrangement".