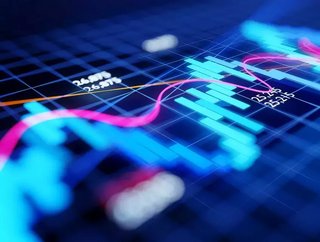 BlockFi has announced raising US$50m in Series C funding led by Morgan Creek Digital. The latest funding round comes as the US-based fintech reported a ten-fold revenue increase in the past 12 months.

This is the third round of funding in the last 12 months for BlockFi, following six months after raising $30mn in Series B, and $18.3 in Series A last year.

The New Jersey company says it will use the funds to grow its team and expand business lines, including the upcoming release of a bitcoin rewards-based credit card.

“BlockFi’s platform offers investors unparalleled capabilities in the digital asset ecosystem. We’re excited to back this world-class team as they continue to add new products and expand into incremental areas that are disrupting traditional finance,” said Anthony Pompliano, Co-Founder and Partner at Morgan Creek Digital. Pompliano has also joined BlockFi’s Board of Directors.

“The past 12 months at BlockFi have been nothing short of amazing, and if anything, it’s a testament to the staying power of bitcoin and other digital assets,” said Zac Prince, CEO and Founder, BlockFi.

“With the support from our partners, we’re creating a platform for investors where they aren’t investing in just digital assets anymore - they’re investing in the future, greater financial empowerment and accessibility.”

“Bitcoin, Ether, digital assets, cryptocurrency, blockchain – words that years ago were considered a pipedream are now more acceptable investment options to safeguard wealth at a time when traditional market performance doesn’t even make sense to analysts,” said Flori Marquez, SVP of Operations and Co-Founder, BlockFi. “We’re a driving force in bringing cryptocurrencies mainstream, and I can’t wait to see how the market is going to respond to what we’re working on next.”