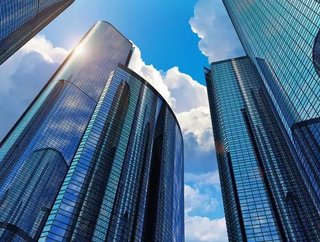 The initiative, called Conception X, has been set up in partnership with University College London (UCL) and consists of 27 teams. The groups will benefit from mentoring from entrepreneurs and academics over a nine month period as they explore deep tech across verticals including finance.

Conception X is the responsibility of a new entity called Barclays UK (BUK) ventures which was started last year and aims to develop new customer experiences.

The program was initially piloted last year with just 14 teams, and its success prompted Barclays to invest £1.2mn for this year’s project.

Steven Roberts, Managing Director, Barclays UK Ventures, said: “Deep tech has the potential to transform communities, business and society, but only if talented individuals are given the opportunity to explore the art of the possible.

“We strongly believe everyone should have that chance, which is why we are partnering with UCL to launch Conception X. This will create the perfect space for the best and brightest students to experiment in fields that will shape our future.”