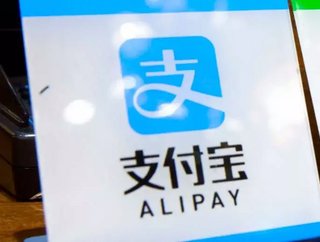 The mobile and lifestyle platform, Alipay, announced today that the volume of transactions from the Australian tourist sector has increased by 25% over...

The mobile and lifestyle platform, Alipay, announced today that the volume of transactions from the Australian tourist sector has increased by 25% over 2019's Golden Week. 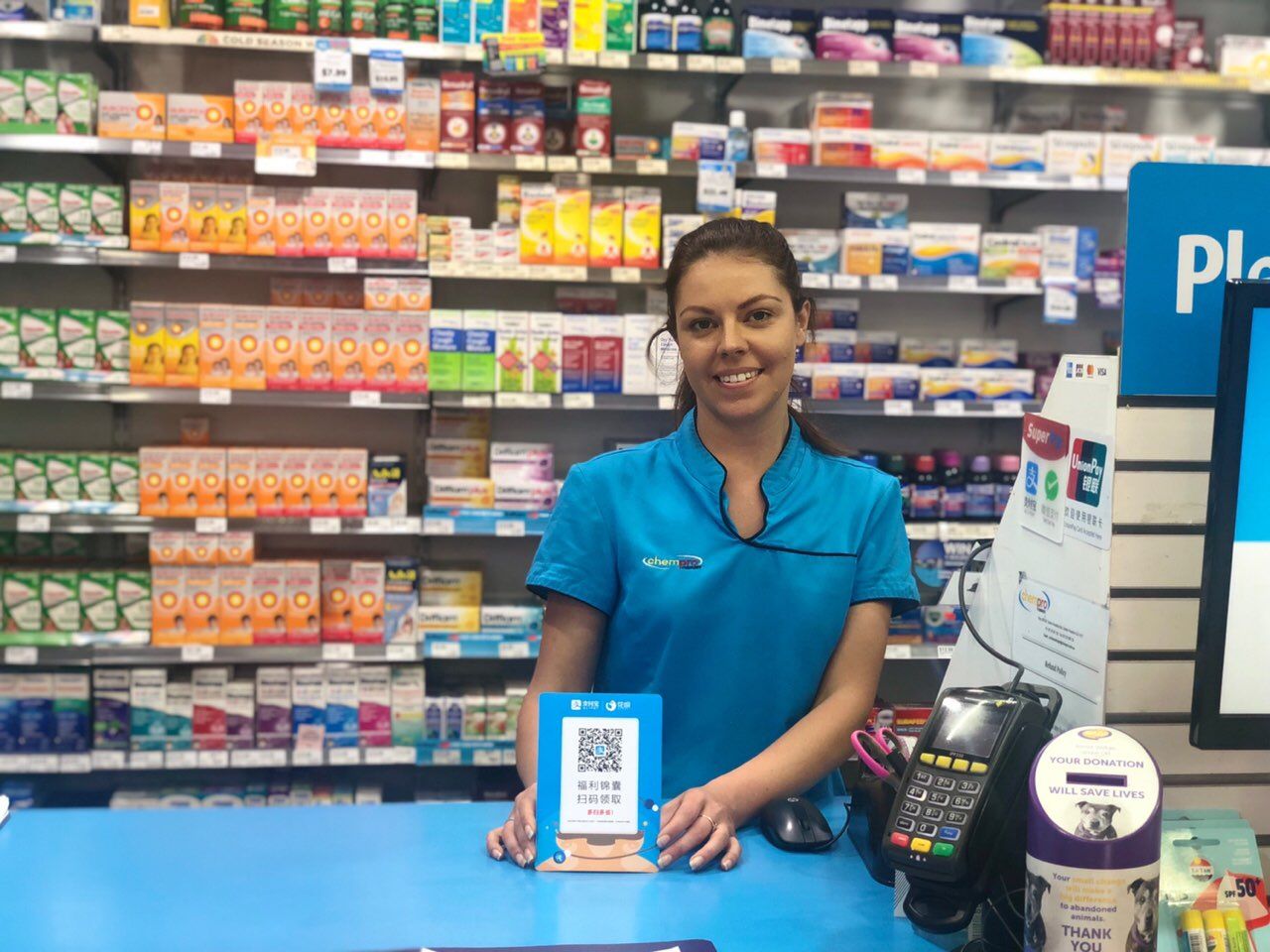 Alipay is used by 99% of Chinese visitors and made a notable increase by as much as 25% in Australia compared to last year during Golden Week. Golden Week is a week-long national holiday that is the second busiest tourism period of the year.

Alipay Australia and New Zealand Director, John O’Loghlen, said “Our pristine environment, natural wonders and relative proximity to China have long-established Australia as one of China’s favourite tourism destinations, however, as other countries across Asia and further afar increasingly target the Chinese market, local merchants need to ensure they are rising to the competition,”

“This means tailoring your digital and in-store engagement strategies to the Chinese market, and reaching out to Chinese consumers through the mobile platforms they engage with daily, such as the Discovery marketing tools on the Alipay platform.

"This is particularly crucial for key periods such as Lunar New Year and Golden Week, and the growth we’ve seen in transaction volume across sectors like luxury goods is a testament to the effectiveness of this strategy.”

China is Australia's most valuable tourism marker. According to the payment platform, there was also a 130% increase on the number of Chinese travellers under the age of 19 using its services during Golden Week, affirming the presence of Chinese Gen Z in the traveller market.