Emanuele Blanco discusses technology trends in the industry and the impact of COVID-19...

“My professional career began in 2008, I'm a computer science graduate and for the first three years of my career was in Italy. Then I relocated to London in 2010 collaborating as a freelance software engineer with various companies for four years. Then during my consulting years I helped businesses such as HMRC, Sky, and Klarna. In 2017, I began freelancing for Moneyfarm, working for Moneyfarm I found something that I didn't find in any of my other consulting gigs and we decided to take the collaboration further, where I was hired as a lead software engineer and then I rose through the ranks until becoming CTO in 2019,” says Emanuele Blanco, Chief Technology Officer at Moneyfarm.

When it comes to being an effective leader, Blanco believes “it's very important to be able to gauge the mood of your team. Particularly in the current climate, A good leader I think needs to be an effective people reader because many things are not spoken and,so I think it's very important to capture the signals and capture them earlier to avoid problems down the line. Now, of course with remote working, that's a challenge because you know, you don't have the, the face to face interactions. But of course the current climate is creating completely different feelings and I think it's really key that lenders adapt to this changing world and try to be empathetic even across a video call. This is something that I think is important because it's very easy to lose trust if you are a big organisation and you're not connected or not in the same office. So if you want to be an effective leader and you want to lead your team and your organisation to be successful, it's very important that you have the trust of your organisation and building that right now it's even more challenging than before. So you need to build solid grounds and your message has to be clear and you need to be transparent and you need to care about your people. And that I think that will help manage and inspire people over these difficult times.”

Reflecting on the evolution of his leadership strategy, Blanco contemplates that his experience as a freelancer has helped him “I have worked in so many different contexts, big companies, small companies, and seen the pros and cons that every company carries. We have great cofounders here at Moneyfarm who listen and appreciate our experience, and this is something that I try to do to empower people and help people step up the ranks. So I try to mentor people that I'm working with to coach them to make sure they're successful because if they're successful, the company is successful. I think this is one thing that I’ve learned from my previous leaders, is that It's important to leverage talent and make sure people can learn and can grow and can, can make mistakes. It's impossible to create a successful business and to run a successful business without making mistakes. What's important is learning quickly from the mistakes, that’s what I'm trying to pursue with my leadership strategy.” 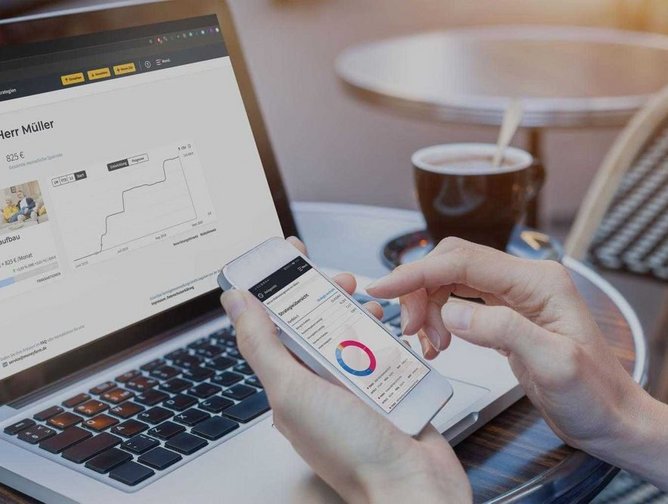