Timeline: The collapse of Greensill Bank 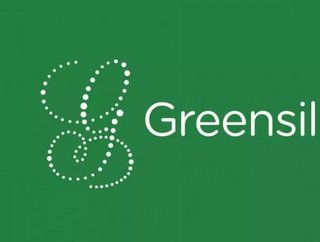 In this timeline piece, we track the key moments that precipitated Greensill Bank's fast decline and eventual collapse

When Greensill Bank went into administration on 8 March, it sent shockwaves through communities as the scale of its demise became apparent.

With the efficacy of the UK’s FCA now even being called into question for failing to protect investors and businesses, we review the chain of events that have shaken European finance.

In response, Credit Suisse closes funds worth US$10bn. Concerned about Greensill’s close link to steel tycoon Sanjeev Gupta, the bank is forced to sell the assets.

50,000 jobs, including 5,000 in the UK steel industry, are now at risk. BaFin, the German financial watchdog, orders Greensill Bank to freeze payments. It suspects that Greensill is on the verge of becoming over-indebted.

In Germany, the bank holds approximately US$5.5bn in assets.

With BaFin going so far as to accuse Greensill Bank of criminal negligence, GFG Alliance’s reliance on Greensill - a relationship long held in suspicion by UK and German regulators - is laid bare.

Subsequently, Gupta orders that repayments to Greensill Capital are to cease immediately.

After the weekend of 6 & 7 March has passed, Greensill reports the following Monday that it has gone into administration.

After 11 years in operation supporting the manufacturing sector, the company’s filing for insolvency is a devastating blow.

Finally, a last ditch attempt by US equity firm Apollo to salvage the situation falls through on 12 March.