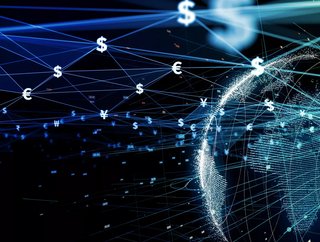 The Bank for International Settlements and the Monetary Authority of Singapore (MAS) has published a proposed blueprint for the multilateral linking of domestic real-time payment systems across borders.

The blueprint, titled Project Nexus, outlines how countries can fully integrate their retail payment systems onto a single cross-border network, allowing customers to make cross-border transfers instantly and securely via their mobile phones or internet devices.

The Nexus blueprint was developed through consultation with multiple central banks and financial institutions across the globe. It builds on the bilateral linkage between Singapore's PayNow and Thailand's PromptPay, launched in April 2021, and benefits from the experience of the National Payments Corporation of India's (NPCI) development and operation of the Unified Payments Interface (UPI) system.

How do cross-border payments work?

Cross-border payments are currency transactions between people or businesses that are in different countries. The sender will choose a front-end provider, such as a bank or a money transfer operator (e.g. Transferwise), to initiate the payment. The receiver then receives the payment via the medium specified by the sender. Traditionally, cross-border payments flow via the correspondent banking network (CBN) which most front-end providers use to settle the payment. But, in recent years, new back-end networks emerged to optimise cross-border payments and enable interoperability between payment methods and provide senders with more possibilities to reach the receiver.