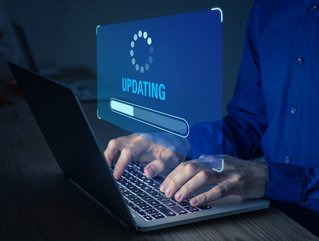 Prepare for difficult times… You don’t have to be a gifted economist to know that next year will be extremely challenging for charities and other nonprofit organisations. Rising inflation is tightening everyone’s belts – whether they like it or not.

With the UK economy contracting by 0.1% in Q2 (and a long recession expected to follow) there’ll be further pressure on donations – just as more funding is needed to cover increasing costs.

It’s a disquieting double-whammy. So the time to prepare is now – before the stagflation situation worsens. As economist Jamie O’Halloran of Pro Bono Economics put it: “The luxury of being unconcerned about inflation in the UK has ended abruptly.”

One easy win is to replace old on-premise software with a true cloud accounting system. It helps to cut costs (despite being more powerful). Here are seven signs that it’s time consider moving to the cloud…

1. Your server infrastructure is becoming expensive

The server on which your data is stored has a finite lifespan. From time to time, this server will need maintenance. And sooner or later, you’ll need to replace it. That’s a large capital cost to have to deal with in one hit. It’s not ideal for any organisation’s cash flow – especially in the current financial climate.

Migrating to a true cloud accounting system means you’ll no longer need an on-premise server for your finance function. Your accounting data and the software you use to access it will instead be stored in a data centre.

This offers added security and convenience – and the cost is broken down into monthly charges, making it much more manageable.

Like the on-premise server, desktop software is also a large and less manageable upfront cost. But the fact that you pay for it in advance doesn’t mean that the costs end there.

Accounting software – like any other app – requires upgrades. Typically, these occur around twice or four times a year. They can add around £1,500 to an organisation’s annual IT costs.

And if the upgrades become more regular, more time-consuming, and more expensive, it’s a sign that the software is getting older.

All that is fine for the on-premise software provider who makes money out of patching an outdated product. But it’s not so great for the customers who have to pay for it. And that dovetails rather neatly into point three…

3. You’re not running the latest version of the software

Even with the various security patches, you still may not be running the latest version of your desktop accounting software. Those bug fixes may be enough to keep the old version rolling along – but that’s no guarantee you’ll be on the latest version with all the added functionality.

For that you’ll have to pay – you’ve guessed it – more money. And then the whole sad and sorry saga starts again… But cloud-based accounting software is a different matter entirely: you’re always running the latest version – new features, added security, compliance with the latest new rules. Cloud-based software gets updated at source and rolled out to everyone simultaneously. Long gone are the old days of doing it desktop by desktop.

4. Disaster recovery is becoming more of a worry

On-premise servers can be vulnerable to a range of threats; IT failure, fire, flooding, and burglary – any of which can lead to a catastrophic loss of data.

Yes, any responsible user will always have backups but data centres do it so much better with multiple copies in disparate secure locations. There is much less risk. Your eggs will be in plenty of well-guarded baskets. In our experience, if there are concerns about your on-premise system’s disaster recovery capabilities, then it’s time to consider migrating your data to the cloud.

Even the most hands-on of charities, the ones that rescue people or look after sick animals, will still have roles that can be performed remotely. Finance is an obvious example. But desktop accounting software and fake cloud systems tend not to cope well with WFH or hybrid working.

6. Your accounting software is struggling to integrate with your funding and membership system

Good software platforms are designed to integrate with each other smoothly and seamlessly. And generally, they do…at first. But software evolves – and not always at the same speed. Perhaps one app has transitioned to the cloud while the other is still stuck on the desktop. So it’s not uncommon for two systems to grow apart, compromising the effectiveness and efficiency of one or both apps.

And that can be a real issue if the two apps concerned just happen to be your organisation’s accounting software and its funding/membership database. True cloud accounting software has a better chance of integrating smoothly with other cloud-based apps because it will have been designed specifically for that purpose.

But old on-premise systems find it much harder because cloud functionality has been grafted on as an afterthought. They’re fake cloud – they can’t do everything that true cloud software can.

Partial VAT is important for nonprofit organisations. The ability to recover a proportion of input tax creates vital savings. But legacy desktop software doesn’t always handle this process as well as its cloud-based counterparts. At best it can be a hassle. At worst there is the risk of paying more VAT than necessary. How soon do we need to move to the cloud? Some organisations may have a more immediate need for this technology than others (and that’s the tactful way of putting it). Worrying numbers of organisations still rely heavily on old desktop accounting systems that are careering headlong towards obsolescence.

Worse still, some systems are already obsolete in the sense that – whilst they still function – they’re no longer being supported. With no more security updates or code fixes, there is no saying how well they’ll continue to perform on the desktop.

Access to Sage 50 Accounts and Sage 50cloud Accounts v26.2 will end on 30 September 2022. Support for QuickBooks Desktop will be discontinued in the UK from 1 February 2023. (And on 1 June 2022 QuickBooks ended access to QuickBooks Desktop Payroll Services, Live Support, Online Backup and Online Banking.)

But let’s not be negative. Quite the opposite – this is a wake-up call that many users will be very glad they received.

That’s because – aside from all the benefits outlined above – new cloud-based accounting software also has the power to transform working practices and cultures for the better. It could well be the change you’ll wish you’d made ages ago.

About the author: Paul Sparkes is the Commerical Director of iplicit - an award-winning software development company based in the UK. 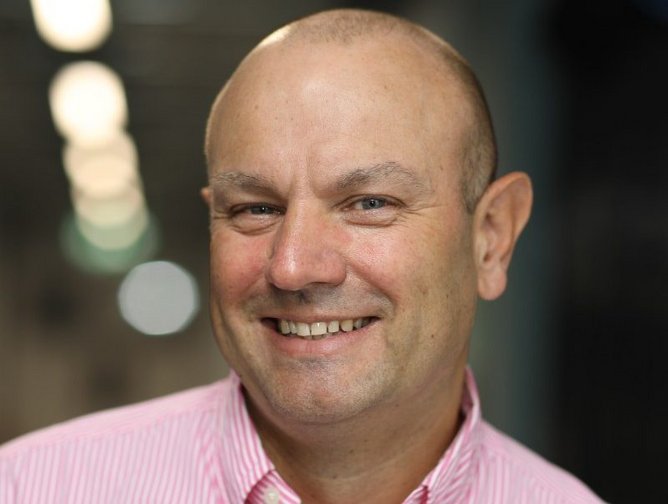