How the Ukrainian financial ecosystem has remained resilient 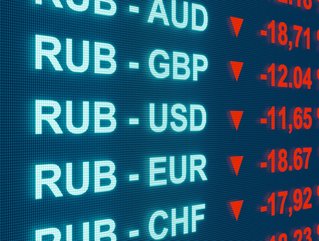 After the full-scale Russian invasion of Ukraine began to unfold, Hanna Khrystianovych, a fintech expert with over15 years of experience in the industry, like many other of her compatriots, was forced to move out of the country. Working in a Swedish-Ukrainian tech company, Hanna decided to join the Stockholm office of Sigma Software Group. After a 30-hour wait in the car at the border she finally made it to the Swedish capital with her family.

Soon after she was invited to speak at Sthlm Fintech Week by Michal Gromek. She said many interesting things about the Ukrainian financial community, its banking system, fintech startups and unveiled the secret sauce of Ukrainian resiliency and spirit.

The following piece is an article providing her unique perspective on the situation.

It has historically been the case that banking systems are one of the most sensitive areas. Especially during a war. When such upheaval occurs, people face immediate problems with payment instruments: they cannot withdraw money, bank cards stop working, currency exchange becomes impossible, depositors lose their investments, and so on. In most countries facing a war, the financial system goes on “bank holiday”. Banks usually stop their operations just a few days after the start of hostilities.

Unfortunately, or in this particular case luckily, due to multiple crises the Ukrainian financial system was prepared for this.

Since 1991, when Ukraine became an independent and free state, we have faced 2 revolutions, global financial crisis, the annexation of the Crimean peninsula and the war in the East, and the Covid-19 pandemic. Every two to four years Ukrainians have witnessed some shocking events that have influenced their lives at an extreme level.

For all thirty years of its existence, Ukraine has not been in a state of static prosperity for very long. We have always been exposed to stress. But lately this has started to change.

Ukraine was turning into the leading European emerging tech powerhouse. The local IT sector was growing five times faster (25%) than the global average (4-6%). We were on the crest of the wave: 5,000 tech companies and almost 300,000 specialists were accelerating the growth of the entire ecosystem, making it one of the leading export-oriented industries in our economy.

According to AVentures Capital, 2021 was the best year ever for Ukraine’s technology industry beating all previous records for total volume of raised capital. Our startups raised €786 millions in total, marking more than 45% year-over-year growth.

2021 was also the most profitable year ever for the banking system: 69 banks generated €2,5 billion in revenue for the country. The Fintech ecosystem with 200+ companies was on the rise as well. As was marked at the historic first-ever UK-Ukraine Fintech Summit, our fintech industry was maturing and we had all the prerequisites to become a successful fintech market in Europe.

But then came the 24th of February.

Cyber attacks acted as a warm-up

But before Russian troops invaded our territory there was a so-called “warm-up”. Back in January Ukrainian banks, government portals and state websites simultaneously started experiencing cyberattacks. There was no need to guess where they came from. However, as Mykhailo Fedorov, Vice Prime Minister of Ukraine and Minister of Digital Transformation mentioned, we were ready for it.

There was fast and open communication with their audience. Clients received transparent information on social media about what was going on, what these attacks were and what measures were being used to cope with them.

The financial defense of Ukraine

On February 24th, just a few short hours after the shocking news, the National Bank of Ukraine released its initial actions to stop the panic among the population. To start, the Central Bank introduced a set of limitations and measures. Thiose were;

Such measures helped to prevent the collapse of the financial system in the first hours and days.

The next step was to introduce stimulation to help people adapt to the extraordinary situation. The adaptation of banking services included:

All these steps and measures were backed by clear, transparent and fast communication over all possible channels (social media, messengers, mail, phone, bankers-bloggers, etc). Plus banks and Government entities were able to explain complicated things in plain language.

Businesses were also heavily damaged by the military actions: 70-80% companies were forced to stop their operations during the first few days. Business activities fell sharply and exports dropped significantly due to logistical problems. In order to support businesses, the banking system issued €74mn in loans. As of May, farmers have received more than €640mn in soft loans under various Government programs.

How banks reacted to the conflict

Banks have faced great challenges trying to cope not only with external circumstances, but internal ones as well. Employees, partners, infrastructure, ATMs, branches — a lot of headaches all at once.

However, they had done quite a lot of preparation as the Russian-Ukrainian war didn’t start in late February 2022. It had started eight years before. That is why since 2014 banks and other businesses like Sigma Software had their own Business Continuity Plans.

Things worked out quite well. First, they helped evacuate and relocate their people to safer locations in the West. “Thanks” to Covid-19, banks already had experience organizing remote workplaces. Then some announced that they would support their employees until the end of the year with their own emergency funds.

Due to the decentralization measures that had been introduced by banks, many ATMs and branches continued their work in safer places across Ukraine which also served to reassure people.

Digital channels and infrastructure also remained intact as Cloud service regulations had been adopted in Ukraine and banks were allowed to use Cloud technologies located in the EU, the UK, the United States, Canada and other countries.

Finally, to support Ukrainians and to raise morale, some banks like Monobank introduced inspiring special skins with brave Ukranians on cards in Apple and Google wallets.

The horrible, shameful and bloody war that Russia started has obviously changed the lives of millions of Ukrainians. We will never be the same and nothing else will either. But the willingness to resist and collaborate with each other has been reflected across all our social and political lives.

Thanks to the trust between regular people, businesses and political elites, the speed and wisdom of decision making, the correct and timely reaction, synchronicity and interaction of all of the key players in the market and regulations, and the use of modern technology, the Ukrainian financial and banking system is holding up pretty well.

From a legislative, regulatory, and finance perspective, Ukraine and its financial community have done many good things to ensure that customers trust the Ukrainian banking system.

From time to time we see new restrictions being added or some operations being banned. But we all understand that such corrective actions are necessity in times like these. As long as the decisions that are made are highly professional and all the key players keep their hands on the pulse of things, we have a guarantee that the banking system will not only survive, but will flourish in the years to come. 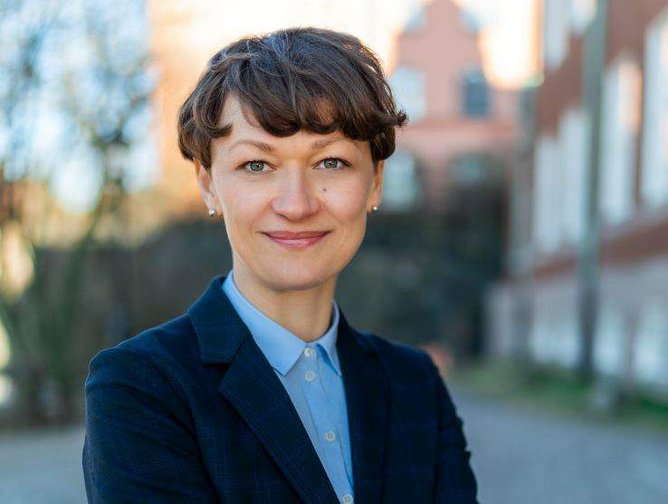