How BNPL can be Proactive Before Regulations are Enforced 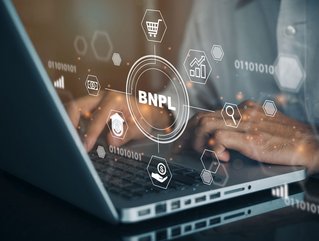 Toby McCrindle, Head of Legal and Compliance at Divido, discusses what BNPL providers can do to be proactively ready for new regulations in the space

Buy-now-pay-later (BNPL) firms have been able to flourish and grow exponentially in a space pretty much free of regulatory standards. The point-of-sale experience for consumers has changed dramatically as they now face several ways of completing their purchase over various loan agreements. The retail industry has never seen such a dramatic evolution as consumers now have the power to access bigger-ticket items that were previously out of reach.

Although the BNPL industry has given a lot of financial freedom and power to the consumer, the FCA (Financial Conduct Authority) has become increasingly aware of the potential dark side of BNPL, where consumers may find themselves in debt which they simply cannot service. A critical reason for these issues is that where the industry has evolved so rapidly, the regulator was always going to have to play catch up.  However, 2022 has so far proven to be a pivotal year of change. In February, the FCA took their first major step by securing voluntary changes to the contract terms of major providers: Klarna, Laybuy, OpenPay and Clearpay. In addition, three out of the four firms voluntarily repaid certain late fees to customers.

In addition to the FCA’s stated position on the BNPL market, the proposals released by the UK Treasury in late 2021, to introduce the existing rules governing consumer finance into the sector, will undoubtedly curb the freedom that these early trailblazers have had. What will be a key area to watch is how these companies respond to the changes and use these developments to their advantage. However, this is just the beginning when it comes to regulating this space; players in this market must be ready to prepare for more changes.

Where did the BNPL boom originate?

The BNPL space is growing exponentially, and according to Grand View Research, the market will be worth $20.40 billion by 2028. But for everyone to profit from this expansion, something had to change. The publication of the Woolard Review back in February 2021 was the beginning. It was made very clear that consumer harm is likely to be developing in this market, leading some commentators to draw parallels with ‘payday lending’, where often vulnerable consumers were sold debt they could not afford. Whilst there are very clear differences between BNPL and ‘payday lending’, recent data does suggest that BNPL solutions are increasingly being used to purchase day to day goods, such as groceries and subscriptions.  It is clear that the potential for harm in this market is present and needs to be addressed, if the best interests of consumers are to be protected and to enable the market to grow sustainably.

In October 2021, the market was asked to participate in the UK Government’s treasury consultation into the potential shape and size of the regulatory response to the BNPL sector. The Treasury asked a number of questions, but most tellingly it wanted data on two key topics: the definition of “BNPL” finance products and evidence on the presence of consumer harm in the market. Both questions reflect the complexity of introducing regulation into this space: (1) how do you properly define a range of constantly evolving finance products driven as much by new technology as by consumer need, and (2) is there really consumer harm lurking within the market? The Treasury also asked for feedback on a series of detailed regulatory recommendations; it is clear that the government and FCA are taking the situation seriously.

One of the biggest benefits and challenges of the BNPL market is that it is tech-enabled. Whenever technology is involved, the pace increases dramatically, which is good from a growth and user experience standpoint, but not when it comes to legislation and regulations – which, by nature, are not agile.

How much of a role will the Government play in further regulation?

In short, yes. But it will take time. The FCA is a government agency with devolved powers to regulate and oversee financial institutions, but it will take an act of parliament to bring BNPL products within the scope of the current regulations.

But, in the meantime, they can take certain actions – which have already begun. The FCA announcement made back in February this year regarding changes to some of the contract terms used by the big four BNPL firms is a glimpse into the market’s future. The only way retail finance will grow is with consumer confidence and trust. As with nearly all financial products, regulation is crucial in facilitating this.

It could take a couple of years to complete the entire process, but changes are being made, and firms should take a proactive approach to keep up with the evolving space.

Providers will have to become more transparent to maintain dominance

There are some BNPL firms that have already invested time, effort and, crucially, money into ensuring they are doing what’s best for consumers. But others remain stationary.

To succeed in this changing space, those involved in BNPL should be actively predicting the likely scope of the incoming regulations – which as indicated in the consultation, are likely to be broad – and start preparing now. We urge businesses not to underestimate the difference between working in regulated and unregulated environments. The shift requires investment and cultural changes, which links to the FCA’s ultimate aim of moving towards more responsible lending practices.

Falling behind could also lead to a competitive disadvantage. Media coverage is a powerful tool, and those not making the headlines for positive shifts towards more responsible consumer lending will face the full force of depleting customer confidence.

Banks are looking to throw their weight around in BNPL

If done correctly, regulation will make the BNPL space far more competitive. Existing providers will have to re-map their business structure whilst traditional Banks have now been given an opportunity where the playing field is levelled to enter the market.

Banks have always been limited when it comes to their point-of-sale finance, where their only real footing has been through the booming credit card industry. The introduction of these regulations presents a golden opportunity for traditional banks, as the impact of the regulations make the market more aligned to their risk appetites (particularly reputational risk), so banks should look to stake more of a claim in this market. In particular, the move towards greater focus on on consumer affordability and overall transparency should give the banks comfort that the gathering stigma around BNPL is misplaced.

Those that do not evolve, change with the times, and understand consumer needs, will be left behind. Banks have the clientele to succeed so the battle between the BNPL fintechs and the banks will be an interesting dual. These developments will also be keenly watched by merchants as they look for the best opportunity to maintain control of their customers’ journeys and to maximise revenue.

If banks are to put forward a significant claim in this thriving market, they need to work out how to best undertake this challenge. Investing in innovation or opening themselves up to partnerships will prepare them well for the future of the BNPL industry.

If done proportionately, then regulation in this industry most certainly will not kill innovation. This is something that consumers have been crying out for and with this new playing field, those who fail to formulate a plan will be the ones that miss out.

About the author: Toby McCrindle is the Head of Legal and Compliance at Divido . He is currently leading a diverse and vibrant legal and compliance team in the Fintech space. His mantra is, 'Putting humans and logic at the heart of a successful legal function'. 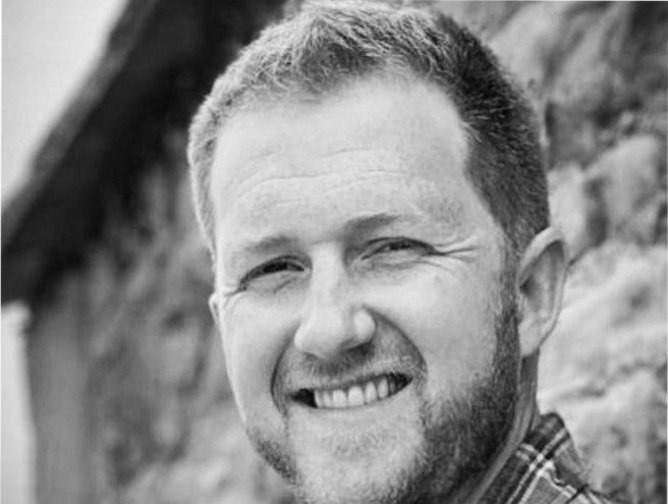