Going cashless: Are banknotes in danger of extinction? 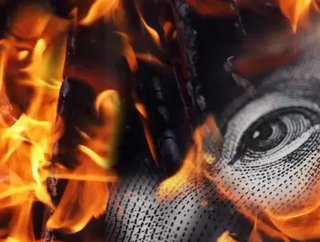 The use of cold hard currency is swiftly dwindling in our post pandemic world. But are global digital payment solutions the answer...

In 1987, the fabric of payment systems globally began to change. In June of that year, the very first debit cards in the UK – featuring a magnetic strip on the reverse and holographic security features - were introduced by Barclays Bank.

By 1993, debit card payment machines in retail were a commonplace feature, and Mastercard launched Maestro – its international debit card.

From then on, it's been an increasingly steep slope towards the eradication of cash altogether, prompted by internet shopping, mobile banking, the development of e-wallets and blockchain, and now, the COVID-19 pandemic.

Digital payment solutions are faster, safer and (according to the WHO) cleaner than solid currency. Indeed, earlier last year, following the COVID-19 pandemic announcement, the WHO advised the public to wash their hands after handling money.

“Banknotes may be spreading the new coronavirus so people should try to use contactless payments instead,” the World Health Organisation said.

Since then, the circulation of cash has fallen dramatically. According to a report from The Bank Of England, in 2019, cash remained an important part of the UK economy, with an estimated 9.3 billion cash payments made that year and 2.1 million people mainly using cash for their daily transactions.

The report confirmed that “both the volume and value of cash withdrawn from the ATM network overseen by LINK, a private not-for-profit company run on behalf of its commercial members, were approximately 60% lower in late March 2020 than the same period in 2019.

“Cash withdrawals from ATMs increased slowly over subsequent weeks but remain well below previous levels. By the second week of October ATM volumes and values were still about 40% and 30% lower respectively than the previous year.”

Kealan Lennon, CEO at CleverCards, a leading fintech that is partnered with Mastercard, says there’s no doubt about the swiftly diminishing circulation of cash. He says, “Cash usage has been declining across the globe in the past decade and that has been accelerated by the COVID pandemic over virus concerns and a shift to online commerce.”

Lennon says that in the past year alone, CleverCards has experienced a 10-fold growth rate - a situation that would be largely unheard of in pre-pandemic times. “In Western Europe, banks are closing regional branches and removing cash services from a large cohort of their remaining branch network, which will reduce the availability of cash in society. In addition, the availability of low cost point of sales terminals and mobile phone point of sale enablement will help small business shift to digital payment acceptance.”

Some countries are already embracing the cashless society, with Sweden predicted to be ‘proudly’ cash-free by 2023. Currently, according to the Swedish Central Bank, 80% of Swedes use cards, and only 6% of the population still use cash.

Lennon says, “I think that the trends in digitally advanced countries like Norway and Sweden illustrate that very low levels of cash usage are possible and the above conditions are broadly met. Within the next decade it is likely that some of the Nordic countries may shift to 100% cashless society.”

But these shifts are still in the minority, as cultural climates and banking markets vary greatly between nations. “Certain countries will not go completely cashless for the foreseeable future for cultural reasons, such as low trust in banks and government and a large black market cash economy,” points out Lennon.

Developing nations are still markedly entrenched in cash usage, often because incumbent banks are undeserving large proportions of the population. While China and South Korea are leading Asia in going cashless, Indonesia and the Philippines economies are heavily dependent on tangible currencies. Indeed, even in developed nations like Portugal, cash is still widely used, mainly because the ATM system is so well developed that it poses stiff competition to digital payment solutions.

And while much is made of the ease and security digital payments provide, implementing such solutions require global cooperation on a global scale. Lennon believes the technology exists for the world to be entirely cashless, but there are still a lot of processes to work through.

“Blockchain is a very interesting technology and has potential broad usage in financial services from smart contracts to trade settlement and FX transactions,” he says. “However, in order for blockchain to become the future basis of payment services, central banks across the globe will need to adopt digital currencies and facilitate the creation of a blockchain ecosystem.”

Kris Sharma, Finance Sector Lead at Canonical, agrees. He says, “Although blockchain has strengths, which include improved network transparency, traceability and enhanced security, blockchains have often struggled with both speed and scalability.”

He explains, “For mainstream adoption, blockchain still has a long way to go and will need the same sort of leaps in innovation that allowed wireless technology to be deployed across society. If blockchain technology is going to be used more widely, new point-of-sale systems that accept cryptocurrencies and are suitable for a variety of transactions may be needed.”

Sharma adds, “In the absence of any dominant blockchain technologies, there are still plenty of opportunities for innovators to secure their stake in this vision of a cashless society.”

Lennon points to the fact that there is much diversity to be found in payment-solution-land, and that 2021 will see an impressive upsurge in adoption as consumers become more open to new ideas.

He says, “I think mobile wallets will accelerate rapidly in usage as consumers become aware of the no spending limits and security benefits of tokenisation. Multiple reports have revealed a sharp rise in digital wallet payments over the past year and Capgemini expects the trend to continue, with digital wallet adoption to reach four billion people by 2024.”

Lennon also believes that convenience and speed are the ultimate motivators, and that even industries that haven’t embraced the digital transformation as fully as others, will be forced to rethink their strategies. “Mastercard research shows that 42% of consumers are more likely to stay with an insurer that pays within minutes. As consumer expectations rise, organisations – including the insurance industry – will have to adapt if they are to retain their business.”

Sharma predicts great innovations are to come in the digital payments sector - many of which will be launched this year. “Another solution we’ll continue to see grow is connected commerce and in-vehicle payment systems,” he says.

Sharma adds, “The mobile Point-of-Sale (or mPOS) market will continue to grow because it enables retailers to speed up the checkout process and reduce queues and lines - critical as society looks to transform in the aftermath of COVID-19.” 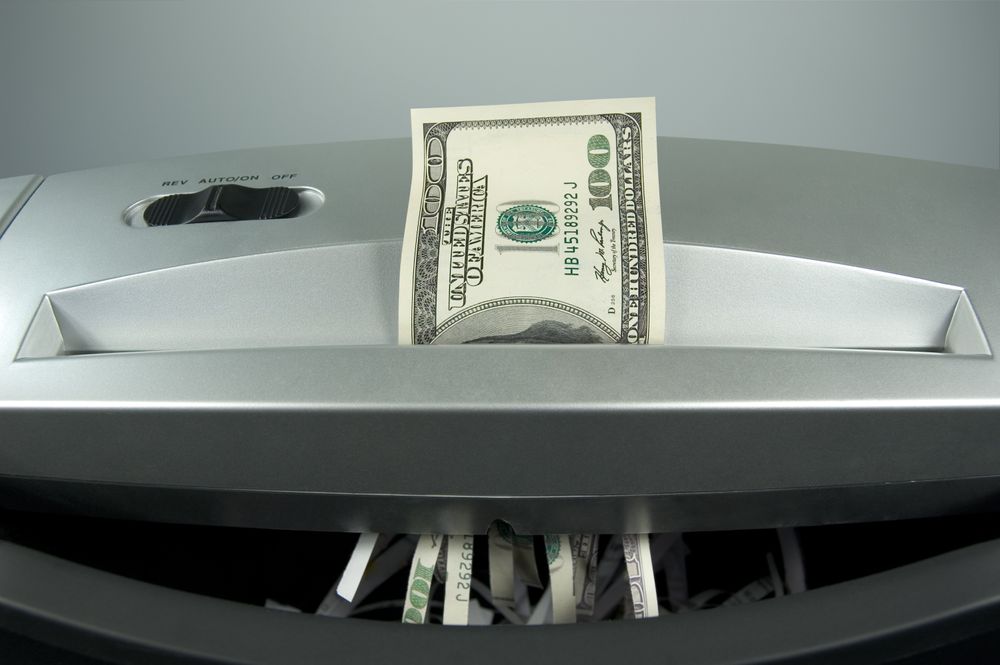 Pros and cons of going cashless

Budgeting: Digital transactions are so well tracked that it’s much easier to keep track of spending habits and put savings measures in place.

Accurate: Gone are the days when breaking into a £20 note means the rest has disappeared. Exact payments tend to stop funds from being frittered.

Lost cash: An astounding, estimated $62m disappears from the US economy every year due to small change loss - cash that goes down the back of the sofa or is accidentally thrown out.

More sustainable: Cold hard cash uses up resources in the minting process. These include paper, copper, nickel, zinc and the manufacturing cost. Additionally, there is the real estate space required for ATM machines to provide access cash.

Loss of anonymity: The tracking of digital transactions gives financial institutions, governments and banks far-reaching surveillance capabilities. Data on the flow and liquidity of capital and the purchase decisions people make is information that institutions can use to judge individuals

Underserved communities: Many developing countries have large swathes of the population that are currently classed as unbanked. Although fintechs are addressing these issues by providing services to minorities, going cashless could allow retailers and restaurants to discriminate against segments of the population by upcharging or denying service.

Industry losses: Service workers often rely on cash to boost their income, especially in the hospitality industry. Other sectors of society such as undocumented migrants and homeless people who don’t have access to technology, would struggle if cash were to disappear completely.

Higher spending: Some studies show that digital payments result in customers spending more, with some credit card facilities encouraging overspending. Cash usage can act as a guardrail to keep people out of debt.

Kealan Lennon, CEO at CleverCards, says, “In order for a society to shift to zero cash payments environment there must be the following conditions: