Choice Financial – putting people at the center of digital transformation

There is a certain tale that typifies Choice Bank, according to its Chief Brand and Innovation Officer, Tim Heilman. “We had a customer call one of our locations, simply needing to run to the bank to do a deposit; I believe the account was overdrawn,” Heilman explains. “However, this customer had run out of gas on his way to the bank and so he was simply calling the bank to say: ‘You're not going to believe this but I am on my way to see you, and now my car's out of gas.’ I think the typical response from a bank would be something like, ‘Oh, we apologize, that's too bad. Just run that check in whenever you can.’ However, the employee said, ‘Where are you at? I will be right there.’ The employee went straight to the customer, took receipt of his check, and actually delivered some gas to get his car started, so he could go about his day. People first, banking second,” he summarizes.

People First is an enduring mantra for the North American community bank. Headquartered in North Dakota, Choice is a financial institution that prides itself on a communal responsibility and personal touch. Heilman often describes the company has having a family feel – and the loyalty this engenders has kept him at the company for the past 15 years, where he has seen the bank grow immensely since its founding in 2001. Choice is the result of a merger involving four local banks: Citizens State Bank Grafton-Petersburg (with locations in Grafton and Petersburg), First Capital Bank of North Dakota (with locations in West Fargo and Goodrich), First State Bank Langdon and Walhalla State Bank. Each local bank was known for its strong community banking culture and it’s clear that Choice Bank has kept this up as a sum of those parts.

Heilman is in charge of the bank’s technological solutions and his enthusiasm is infectious. “I am in charge of the overall brand for the organization. Choice is a community bank and forward-thinking in the technological sense so we blended that together in People First. We truly put people before banking. We have created an atmosphere of empowering employees to do things that go above and beyond what a typical banking experience would be. That is our focus.”

Heilman has been involved in a lot of technological changes at Choice since he took on the role. The North Dakota native has overseen and directly led numerous IT operations, with his role evolving to include brand marketing and innovation. “My role allows me to really focus in on communication,” he explains. “Externally, we are building some great community involvement pieces where we take a truly philanthropic approach, when it comes to giving back to our community. Obviously, that's a responsibility of a community bank, but we really like to show in big ways how we can make those differences to people's lives in the communities we serve. I want to have genuine, authentic relationships and be able to serve customers with value-add services that are not expected or typically delivered by a bank. Part of what we're doing internally is the initiative I call ‘being philanthropic’. Instead of adding five more banking locations in a specific community, we might partner with a handful of other community leaders to help build something that the communities can actually use. We'd rather do that than have a lavish facility; it just isn't that important to us. We’d rather give back to our communities.”

Choice has recently reinvigorated an initiative to get children interested in personal finance and savings called Adventure Club, which incentivizes kids to save. “If you empower your children to make their own decisions, they might actually impress you with what they decide to do with their money,” Heilman explains. “The solution has an app that the child and parents both share on their own devices. You can create goals, objectives, rewards; it could be anything that the parent and children agree on. Once those goals and rewards are set and achieved, then the money slides from the parent account to the child, which is instantaneous within the app. Apple Pay is tied to it, and it has real time notifications of what the child is spending their money on. We also have a company working out of San Francisco that does HSAs (health savings accounts) in what has been a two-year relationship.” Every one of Choice’s fintech partners has to be a cultural fit, first, offering a product the bank firmly believes in.

2009 represented a seismic shift at Choice when its internal communications became audio-visual. “It’s been a 10-year transition,” Heilman explains. “In fact, before that, in 2006 we switched everything to full-on voice-over IP. I think the biggest shift for us, and the biggest opportunity we have taken advantage of, with technology, involves the ability to communicate. Geographically, we are quite spread out across two states, and people that work with others on a daily basis now have the ability to see who they're talking to at any given time. There's nothing better than a face-to-face, in-person discussion.”

A new employee receives a video phone on day one so they can start building relationships with other team members. “This has made an organization with close to 400 employees feel like a small, intimate and authentic organization,” Heilman explains. “I've been really proud of how it’s brought people closer together.” Choice’s vendor of choice is Cisco which takes care of all of the network, infrastructure and security at the bank. “We’re using a lot of Cisco equipment but we do have other vendors in the back that are helping us monitor the network very closely.”

Video communication, they like to call video collaboration, has allowed the bank to build greater bonds after a number of acquisitions. Choice is committed to keeping people in jobs during acquisitions, a time when typically 30% of staff can be laid off right out of the gate. “Our goal, commensurate with our culture, is to not lay anybody off, and we've now done three acquisitions,” says Heilman. “Plus, the cultural shift (following an acquisition) can take three to five years to sync up when you bring two organizations together and video collaborations really help to reduce that timeframe.”

Choice views its fintech vendors, such as Cisco, with the same value as its customers and they work together through those situations that need to be fixed, or tricky installations that require collaboration. “Collaboration gets results,” says Heilman. “So, I think maintaining the relationships and constantly seeing if there's some reciprocating value that we can give back and forth always goes a long way.”

Regarding the fintech side of Choice’s operations Heilman is proud to be building Banking-as-a-Service. “For about two years now, we've gotten into what we like to call Banking as a Service. If you have a really good idea that can improve banking, or you have a way to reinvent banking and the experience that surrounds it, then we'd love to talk to you. We started that process a couple of years back.”

Heilman enthuses about frictionless banking, which he sees as shaping the very future of fintech. “This isn't banking first: it's whatever you're shopping for, or whatever you're doing, that initiates a desire or a need for banking. It’s where we kind of come along for the ride,” he explains. “That’s currently being built into an existing system that's already successful to provide a service that way. It’s another area that I see banking, as an industry, expanding into. As far as growth strategies, and what's over the horizon, that's typically what I'm seeing. We're also going to work with a company in Sydney, Australia, which is getting a product developed that incorporates AI into mobile banking. It’s almost a personal finance coach and that’s where I see things going.” And It’s this rich combination of technology, fintech and people that will see Choice Bank continuing to grow across the everchanging financial landscape. 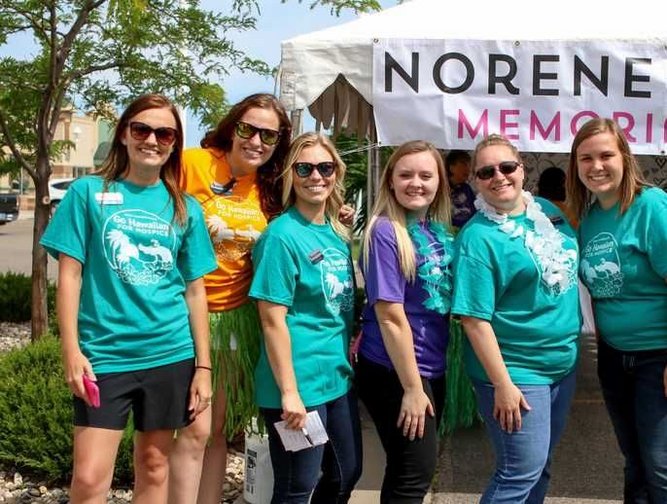 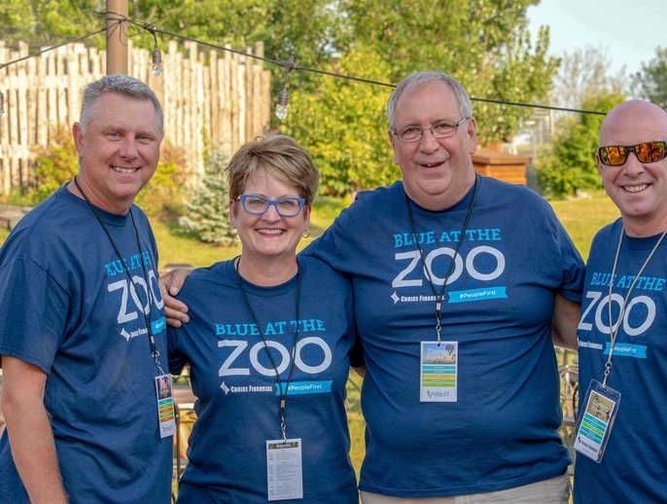 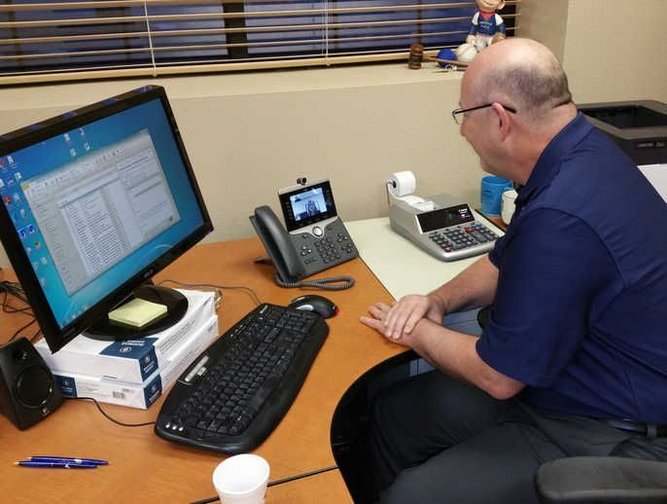