Cardless payment service Paidy at the pinnacle of technology adoption

The Japanese startup was founded in 2008, but despite having been present in the nation’s fintech industry for over 10 years, Paidy’s expansion became most prominent in the past few years. “Definitely over the last three years we have seen tremendous growth – consumer growth, merchant network growth, and growth in our consumer spaces, such as active users on the platform,” reveals Houston Ross, Chief Technology Officer at Paidy. Since 2017, the company has expanded by more than 200%, and is now currently one of the largest online payment businesses in Japan. The firm offers cardless payments using only an email address and phone number – the accessible, frictionless payment method does not require a credit card nor application. “To summarise, we take the risk out of online transactions. The Japanese use the term “mendokusai” which means troublesome. So, we remove the mendokusai in terms of facilitating payments online,” states Houston.

As well as being a technology-driven business, Paidy’s values centre around its workforce. “Paidy’s main core values are discovery, diversity and inclusion,” Houston says. The firm employs around 120 members of staff of 28 different nationalities. “So, diversity is really important to us, in terms of how we operate in trying to collectivise that diversity and then funnel it into the innovation that we use to power our company. I think that's one of our core values,” Ross continues. With its diverse workforce, the company is able to introduce a range of new ideas and cutting-edge concepts. The business claims to be at the pinnacle of technology-adoption, which allows it to simplify Japan’s payment options. In order to remove complexities and mendokusai from purchasing, the payment network has adopted artificial intelligence (AI) and machine learning. “I think at the core of what we’re doing, we’re talking about financial risk management. So, our ability to process that data and analyze it daily at the transactional level is key to our business,” says Houston.

“For us, digital transformation is the engine that underpins our ability to remove that mendokusai. We're trying to encapsulate an experience right now focused on the payments. And of course, the technology that we utilize underpins that.” As the company’s CTO, Houston is ensuring Paidy’s relationship with technology continues to develop. “I'm responsible for engineering, products, Infosec and operations,” notes Houston. When joining the company last year, having previously worked at Nationale‑Nederlanden and AXA Life Insurance, the CTO decided to isolate his firm’s security function. “When I arrived at Paidy, security was a part of our engineering operations. One of the first things I did was pull it away from engineering and set it on its own course,” claims Houston.

There are several risks to consider within the fintech industry, with the P2P platform addressing operational risk, cyber risk, and risks within underlying technology. As the business grows, Paidy is adopting partnerships with companies such as Nexmo and AWS. “We work with partners like Nexmo, which targets SMS messaging – a key factor to our technology operations as well our consumers and invoices. We run our business in the cloud on AWS Stack, and there are other services like Circle-CI that we're leveraging as well because they’re on our continuous integration.”

The network is becoming increasingly popular in Japan as it is revolutionising the industry and targeting both the mass market and business. “The relationship between users and merchants is critical to every interaction, and everyone involved is having to build trust.In that space, Paidy says ‘look, we take the risk.’ The merchant is assured they will be paid by the consumer, as we accept the consumer risk and trust that they pay us,” explains Houston. “Then we make it a whole lot more seamless, we make it frictionless, and we remove mendokusai for the merchant as well as for the consumer.”

“Our primary goal is around growth, from both a vertical and horizontal perspective. The vertical perspective is to expand from 2mn Paidy consumers to 5mn in 2019. As for horizontal growth, we want to introduce additional new products for our company,” Houston says. With opportunities on the horizon, such as the Olympics being held in Japan in 2020, Paidy aims to take advantage of its surroundings. “The government has said that by 2020, 40% of all transactions should be online. Now that's an opportunity to acknowledge,” continues Houston. The biggest challenge for Houston within his role is enabling the business’s growth: “With the scaling on a vertical side and the scaling on a horizontal side, on one hand you're trying to build a foundation where you can grow, and the other is adding additional revenue and value streams to that ecosystem. My personal challenge is how do you do both at the same time whilst continuing to expand.” 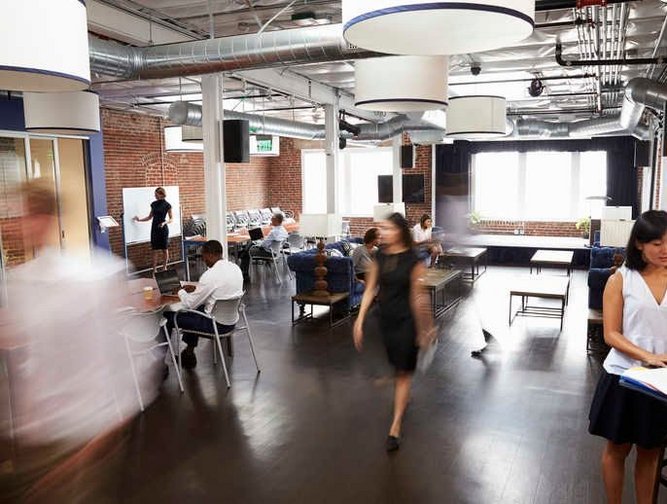 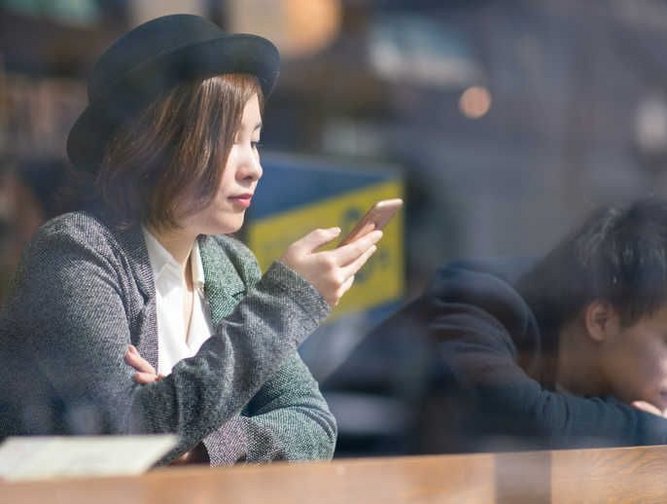