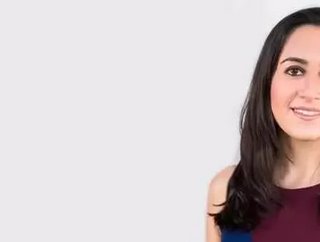 In August’s edition of FinTech Magazine, we broke down our Top 10 Women in FinTech. In at number 4 is Cristina Junqueira...

One of the co-founders of Nubank, the largest fintech currently operating in South America with over 20 million customers, Cristina Junqueira has proven her expertise in finding the best ways to combine finance and technology.

Holding a BSc and MSc from the University of Sao Paulo (2000 to 2006) and an MBA from Northwestern University (2007 to 2008), Junqueira developed her skills at high-profile companies such as Booz Allen Hamilton, Boston Consulting Group and Itaú Unibanco.

She left her job in traditional banking frustrated by Brazil’s incompetent, over-charging banking system. She met David Vélez, who shared the same opinion, and together with Edward Wible, the three founded Nubank.

“I worked for the largest incumbent bank in Brazil for five years,” she told Fortune magazine, “and I was just done making rich people richer. I was trying to make a lot of changes to make consumers’ lives better and failing miserably at it. And at some point I was like, ‘you know what? I’m done’.”

With 25 million customers and a valuation of over $10bn, Nubank is the largest digital banking startup in the world. The bank’s culture surrounding equality is paramount, with 40% of its employees being female and 30% identifying as LGBT. She believes setting a standard and example of inclusivity in the workplace is the way to pave a fairer path for all in business. “You can’t dream of what you can’t see.” She says, “I want my daughters to grow up in a world where they can dream of being whoever they want to be.”