Hope for a net-zero impact system & other 2030 predictions 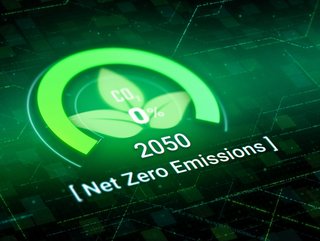 The Future of Finance: Eric Schurr, Chief Strategy Officer, National Products at Sunrise Banks, shares his projections for 2023 and beyond

As we end 2022, we will read our fair share of forecasts and predictions for 2023 and beyond.

As a foresight practitioner, I’m asked to create my own prognostications, providing my perspective on the future of banking and payments. The only problem is that my crystal ball is as cloudy as the next person’s, and making successful predictions is as much luck as it is anything else.

However, some trends are in play that, combined with our collective choices and actions, will produce some future state – good for some, not so much for others. I’d also like to distinguish between complex and complicated problems.

Complex problems, such as global warming, span space and time to such a degree that humanity can’t solve them; they can only be managed. It’s unknown how long it will take humans to fully define global warming, let alone define a solution set to ‘solve’ it.

Complicated problems, on the other hand, such as “How will my institution need to evolve in the face of fintech?” can be solved using existing methods and approaches. They may not be easy, but they’re solvable.

As we go about solving complicated problems in financial services between now and 2030, I can only think of one thing I see with certainty for the rest of the decade: the never-ending creation process, this ongoing process of seasonality, birth and death, creation and destruction. In science, it’s also known as the natural process, nature, and regeneration. It’s the notion that all life, all universal mass, and matter are connected.

A significant trend that will impact our work between now and 2030 is that, increasingly, people will realise that humanity is not separate from nature; we are only a part of it. This realisation has significant implications for society and, in turn, financial services.

The choices we make today have long-term impacts on the state of nature in which we’ll all exist. Making effective choices will require renewed thinking – Seventh Generation thinking, the notion that the seven generations that came before us provide the foundation of what we have today and how the decisions we make today will lay the foundation for life seven generations into the future.

How can humanity manage this complex problem? The answer may lie in addressing a complicated problem.

The international trade-based economy’s purpose may transform from growth for growth’s sake toward a “net zero impact” system. This transformation will go beyond carbon emissions to measure areas of impact that have yet to be developed.

Think, for example, about the work we do in finance. If we as an industry are wildly successful in increasing financial inclusion, virtually eliminating poverty and helping individuals build wealth, what is the ultimate goal of what we do today? Is it to breed more consumers? Is the historical consumption model of the industrialized Northern Hemisphere the beacon that all newly created middle-class citizens worldwide should aspire to? It shouldn’t be. The present economy isn’t sustainable. This “net-zero impact” transformation could manifest itself in three ways. 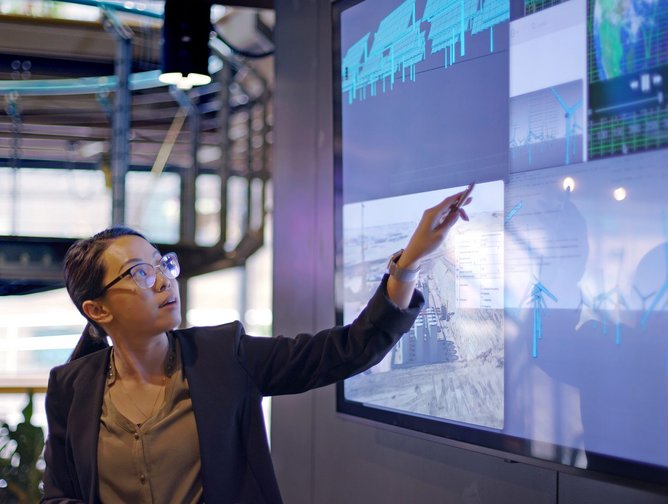 First, governments could become more entrepreneurial – governments are uniquely positioned to address long-term problems with long-term solutions. We would see a shift from the government’s current role of providing technical efforts to counter market failure to the idea of public purpose guiding policy and business activity. This shift would result in outcome-based policy-making, steering change to meet society’s challenges, offering rewards to businesses willing to help “make it happen,” financing high-risk early investments that businesses tend to shy away from, and being recognised as active investors and sharing in the rewards.

Second, communities will increasingly develop localised solutions that benefit the land and its inhabitants. The concept of “local public value” will become quantified. There will be increased citizen involvement in the form of citizens’ councils to guide policy in areas such as localised food production, community-owned decentralized energy production and storage, land use, infrastructure spending, and education—with all of these efforts directed toward the purpose of building vibrant, resilient communities.

Finally, individuals will want to live out their passions consistent with their values. While we see this manifesting in some personal financial management solutions today, this concept will further embed the financial goal into experiences.

We, who build, use and deploy technology to our customers, need to remember that technology is only a tool. We generally think of technology as a tool to control something. I challenge us all to develop and build tools that don’t control but enable – enable contribution, enable coordination, and enable cooperation among individuals and communities.

I challenge us to use finance to influence society toward a shared better future.