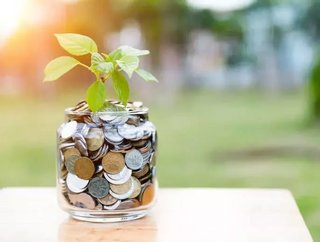 Valued at £1bn last October, the fintech has raised £113mn from its latest round which was led by Y Combinator. The Silicon Valley based startup accelerator has also invested in the likes of Dropbox, Airbnb, Accel, Orange and Stripe.

The new valuation makes Monzo the second most valuable fintech startup in the UK, following OakNorth.

Monzo appears not to have raised the funds for a specific purpose, but rather is seeking to take advantage of the current appetite for fintech among investors. “It’s always better to raise money when you don’t need it versus when you need something in a month,” Tristan Thomas, Monzo’s head of marketing, told the Financial Times.

The bank now has 1,000 employees and says that this month it will have onboarded a total of 250,000 new users.

Monzo has taken the banking world by storm and its evangelical users have contributed to its success, as outlined in our recent article, five things you need to know about Monzo.