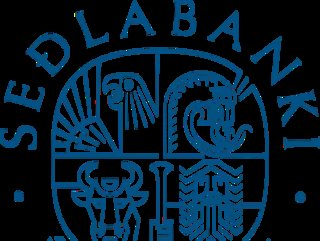 The Central Bank of Iceland (CBI) has announced that it will be raising interest rates, making it the first such institution in western Europe to do so

Information gathered in the bank’s recently published Monetary Bulletin 2021/2 seems to indicate that the COVID-19 pandemic’s effects have not been as harsh as predicted.

An indication of European banking’s recovery?

Following these encouraging results, CBI has lifted seven-day term deposit rates to 1%. Under normal circumstances the 0.25% increase might have been unremarkable, but two factors have made it significant: 1) it’s the bank’s first interest rate hike in over 30 months, and 2) other banks in western Europe are decidedly not in position to do likewise.

In early February 2021, the Bank of England set interest rates at 0.1% and made ominous statements about the potential for negative interest. With growth in the UK now accelerating at record levels, this threat appears to have been averted, although rates are still being maintained at their previous near-zero level.

Other countries such as Belgium, France, Germany, Italy, the Netherlands, and Spain remain at 0%, while Denmark and Switzerland have both entered negative interest rates at -0.5% and -0.75% respectively.

Therefore, Iceland’s ability to break away from the prevailing trend of its regional contemporaries makes it a compelling case study in the ongoing, post-pandemic recovery.

“We were preparing to have to use non-conventional monetary policy like quantitative easing to stimulate the economy, but in the end the need was not really there,” he said.