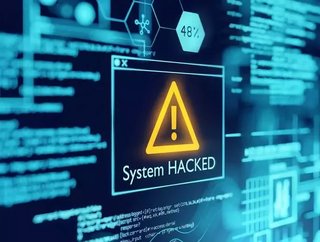 We look at the largest ever financial services data and cybersecurity breaches, courtesy ofDigital Guardian’s Data Insider blog The pace of digital t...

We look at the largest ever financial services data and cybersecurity breaches, courtesy of Digital Guardian’s Data Insider blog

The pace of digital transformation across the financial services landscape continues to quicken. In a previous article, Accenture: fintech, cybersecurity and how to manage risk, we explored how that change is impacting the range and depth of data and cybersecurity threats faced by banks, insurtechs and fintechs worldwide.

Here, we look at the largest ever financial services data breaches worldwide, as originally reported by Digital Guardian.

10. Citifinancial, 2005: The subsidiary of Citigroup lost a box of computer tapes that held sensitive information on 3.9 million customers.

9. Educational Credit Management Corp., 2010: Theft of the company’s ‘portable media’ impacted 3.3 million and, while it did not involve financial or banking information, it did see the loss of social security numbers.

8. CheckFree Corp., 2009: cybercriminals hijacked and redirected site traffic to a malicious site, to which 5 million customers logged in with their credentials.

5. CardSystems Solutions Inc., 2005: Systems were accessed by a hacker, which resulted in 40 million credit card numbers being compromised.

1. Equifax Inc., 2017: 143 million accounts in the US were compromised by a data breach that involved personal information; the hackers also stole more than 200,000 credit card numbers.