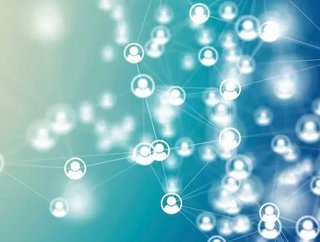 Standard Chartered CEO Bill Winters has warned employees against using Zoom Video Communications Inc and Google Hangouts, according to a report by Reute...

Standard Chartered CEO Bill Winters has warned employees against using Zoom Video Communications Inc and Google Hangouts, according to a report by Reuters

The international news organisation reported on 14 April that employees were told to not use Zoom video conferencing for virtual gatherings during isolation as a result of the coronavirus pandemic.

Reuters stated it had seen a Standard Chartered memo that said Zoom, together with Google Hangouts, were not to be used due to cybersecurity concerns.

Reuters cited industry experts, who had suggest that neither of those video conferencing services that were part of the message were gave the level of encryption that those such as Microsoft's Teams, Cisco's Webex or Blue Jeans Network Inc do.

It also explained that, while Standard Chartered had declined to comment on a specific query related to the memo, a spokesperson had said that 'cybersecurity remains a top priority and that staff can use several authorized tools for audio and video conferencing'.

Zoom’s founder and CEO Eric Yuan said in an 1 April blog post that the company went from 10 million daily users in December to more than 200 million in March.

He also explained that the platform was meant for corporate users with their own IT departments.

Yuan said: “We did not design the product with the foresight that, in a matter of weeks, every person in the world would suddenly be working, studying, and socializing from home.”

On 15 April, TechRadar reported that Siemens had also warned staff against using the video conferencing technology.

It said that the company had urged employees not to use Zoom in an internal circular notice.