How artificial Intelligence is changing insurance 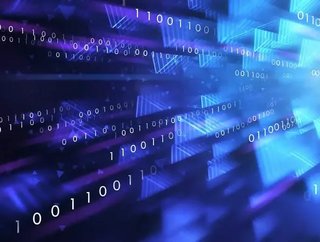 Here, we present the global megatrends that risk disrupting the insurance industry, and look at some of the insurtechs using AI to succeed Insurance is...

Here, we present the global megatrends that risk disrupting the insurance industry, and look at some of the insurtechs using AI to succeed

Insurance is an industry that thrives on predictability. The more certain the outcome, the more insurance firms can be sure to offer fair rates and generate value for customers and shareholders alike.

As such, it’s an industry that has been slow to adopt new technologies and adapt to global change. Today, however, change is here, and more is on the way.

Global megatrends, from the imminent arrival of the self-driving car to accelerating climate change, threaten to disrupt the insurance sector in a way that’s never been seen before.

For players in the insurance space, knowledge and certainty represent security and survival, and those who fail to adapt risk being permanently consigned to the uncited Wikipedia subheadings of history.

To survive and thrive in the increasingly entropic age of the fourth industrial revolution, insurers are turning to cutting edge technologies like artificial intelligence (AI) and machine learning (ML) in order to better understand the world in which they operate and the risks that it poses to their customers.

New, technology-driven insurance firms - known as insurtechs - are able to be more agile than their legacy counterparts, allowing them to offer more value to their clients, and generate more value for their shareholders.

This month, we take a look at the global megatrends that risk disrupting the insurance industry, and at some of the insurtechs using AI and ML to navigate these increasingly uncertain waters. 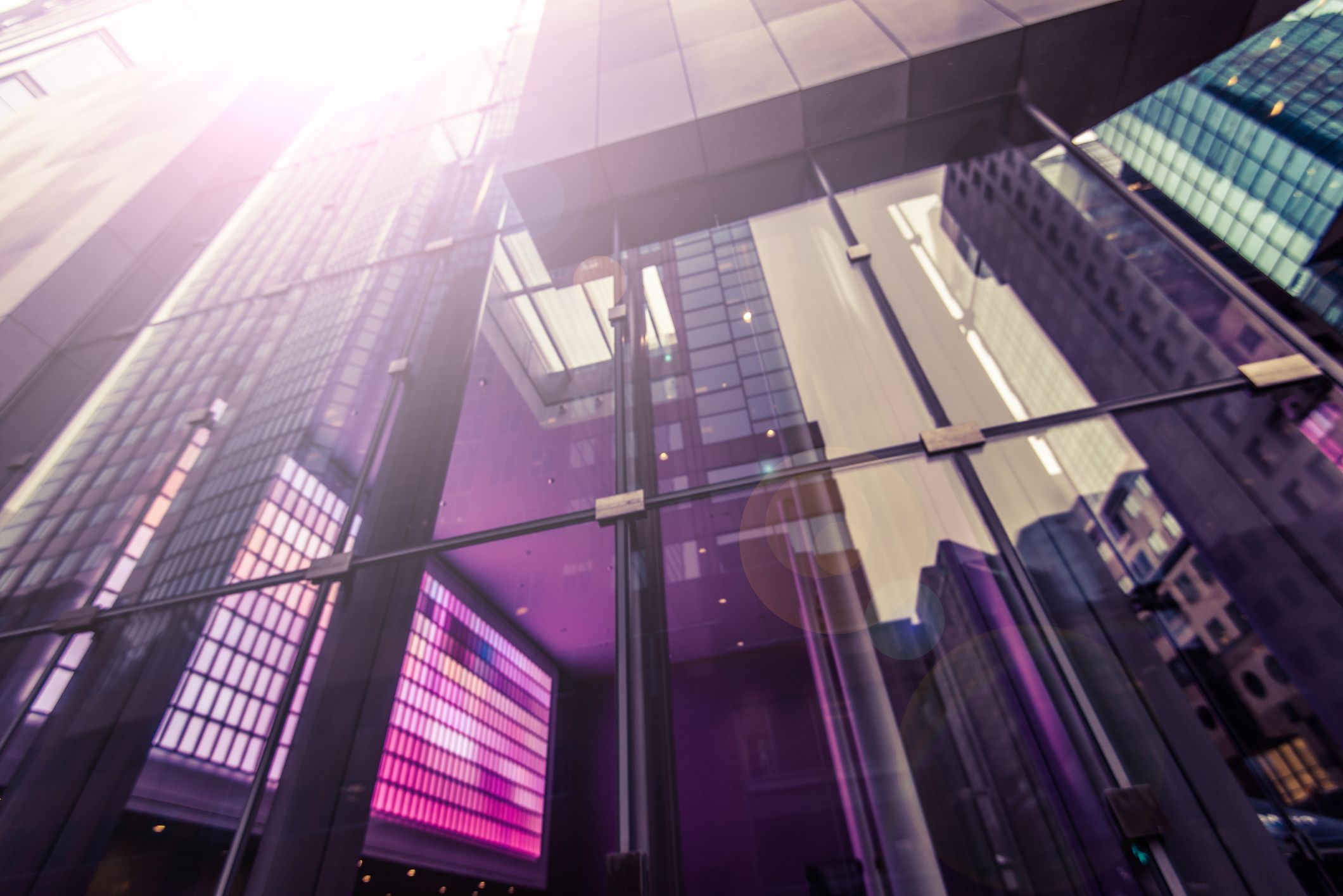 How do you insure against an existential threat?

As global carbon emissions continue to rise, and the world creeps ever close to a 2°C temperature increase compared to pre-industrial levels, the effects are becoming increasingly severe.

Last year, wildfires in Australia killed over 1bn animals, endangered hundreds of species, and caused an estimated US$100bn in damages to homes and infrastructure. Global flooding, cyclones and storms meant that, last year, Christian Aid estimated that global damages due to weather-based disasters exceeded $140bn, and the trend shows no sign of slowing down.

Christian Aid’s report makes it clear that “2019 was not the new normal. The world’s weather will continue to become ever-more extreme and people around the world will continue to pay the price.”

The challenge laid at the feet of insurers is to adapt to these challenges without raising premiums in a way that financially cripples customers.

In the United States, the number of people living in the midwestern flood plains with flooding insurance has fallen by 15% in the past decade, as working class families decide to take the risk in the face of rising premiums due to increased uncertainty and risk.

The cost of insurance has been rising by between 5% and 7% year-on-year since 2011 and, according to Dick Thomas, a 69-year-old retired laborer in Craig, Missouri, whose family home flooded last year, if he’d bought flood insurance, We wouldn’t [have been] able to eat. You’ve got to do what you’ve got to do. We took a chance, and it bit us.”

So, how do insurers gain enough insight into changing weather patterns to reduce premiums and get their most vulnerable customers covered again? AI could hold the answer.

The combination of AI with the growing number of Internet of Things (IoT) devices around the world is allowing companies and scientific institutions to better track and understand global weather patterns.

Ben Dickson recently wrote for The Next Web that “ubiquitous connectivity enables us to aggregate that data in cloud servers for further processing by machine learning algorithms.” This aggregation of data for AI analysis allows insurers to better understand the risks facing their customers and tailor their offering accordingly.

One company at the forefront of this marriage between AI and IoT in the insurance sector is Understory, a Madison, Wisconsin-based startup that is working to disrupt the insurance sector through the distribution of what, at first glance, appear to be stainless steel washing up bowls.

These devices are actually IoT sensors that measure the intensity of hail storms, which cause billions of dollars in economic damage every year. The devices are currently installed in six US cities, and the data they collect is being shared with several major insurance brands. According to a recent report by IBM, one of those companies estimates that the technology has already saved it as much as 20% in claims by improving claim accuracy after recent storms.

Understory isn't alone. According to Deloitte, “Several leading insurance companies were first in the air, securing FAA permission as early as 2015 to use drones for aerial data collection, catastrophe response, research and development, underwriting, and claims resolution support.”

Climate change isn’t the only global trend predicted to have a lasting effect on the insurance sector. Auto insurance accounts for as much as 40% of the insurance industry’s annual revenue.

As driverless vehicles grow closer to becoming a reality, their promise of radically safer transportation is threatening to disrupt a huge part of the insurance space. A 2015 report by KPMG predicted that the advent of driverless cars could shrink the auto insurance industry by as much as 60%, potentially hurting some of the industry’s biggest players.

One of the ways in which companies are looking to adapt to changes like the rise of the self-driving car and climate instability is through AI-driven personalisation. By ingesting large amounts of data - particularly from wearable monitors and IoT connected systems - insurers are increasingly able to tailor policies to individual consumers.

Financial models that were once dependent upon statistical sampling of past performance to forecast future outcomes can now sample datasets in real time to adjust rates on a case-by-case basis.

This, combined with more and more powerful chatbots and customer-facing applications are supporting the rise of a new generation of AI-powered insurtechs.

Disrupting the homeowners and renters insurance market, Lemonade is the most highly-funded insurtech to date, having raised $480mn since its founding in 2015.

Lemonade uses AI to power its entirely in-application service, which can automatically assess, evaluate and pay out a claim in a few seconds. A customer can undergo the entire claims process while chatting exclusively to the company’s customer service AI-powered chatbot, Jim.

Artificial intelligence is a tool that isn’t always on the side of the insurer. The ability for the technology to alter and adjust images and video in order to distort the truth has some insurers worried.

To combat this, AI-driven insurtech startup Attestiv is looking to tackle the growing impact of deepfake videos, tampered photos and manipulated audio on insurance claims. By using distributed ledgers and proprietary deep learning models, Attestiv is selling its services to the insurance industry.

Its offering validates the authenticity of photos and videos from the point of capture to the present. The service could go a long way towards accelerating genuine claims and dismissing fraudulent ones.