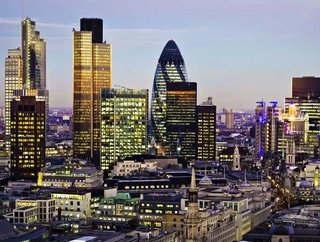 In the latest of a series of high-level appointments, Martin Sherwood, former Vice Chairman of Goldman Sachs, will join challenger bank Revolut as a non...

In the latest of a series of high-level appointments, Martin Sherwood, former Vice Chairman of Goldman Sachs, will join challenger bank Revolut as a non-executive director.

It is understood Gilbert will work with chief executive Nikolay Storonsky in an advisory capacity. The company will name its chairman soon and is still on the lookout for a CFO.

Sherwood left Goldman Sachs at the end of 2016, following three decades at the company.

Last month, it was announced Revolut will be expanding beyond its current market of Europe into Australia. Currently, Australian users can expect access to a beta release, with 20,000 people currently on the waiting list to try the platform.

The business began less than five years ago and has grown to a customer base of 6mn across Europe, 50% of which are based in the UK. Reportedly, the digital bank is opening around 12,000 accounts each day.

Sky news has reported Sherwood’s new role but it is expected to be confirmed this week.  The fintech is reportedly close to securing approval from the watchdog for the new appointments.