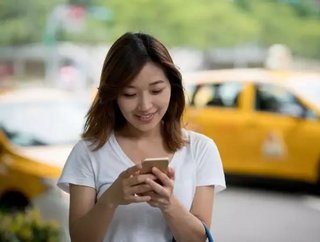 Ride-hailing giant Grab, which has already made a splash in payments, is reportedly looking to enter into the digital banking space. Currently, the Mo...

Ride-hailing giant Grab, which has already made a splash in payments, is reportedly looking to enter into the digital banking space.

Currently, the Monetary Authority of Singapore (MAS), where Grab is based, is looking into allowing Virtual banks (digital banks with no attachment to a traditional bank) to operate within the city state.

Reuters has cited four people with knowledge on the matter, but Grab has made no official comments. However, it has been reported the business is looking to hire a consultancy to advise on the potential of digital banking.

It was reported last month that MAS is studying the potential of digital banks and the impact they may have on Singapore’s finance space. It said that Singapore is already well served and existing banks are improving on their digital offerings through partnerships, but added: “We have been engaging relevant stakeholders to ascertain the unique value that such entrants could bring to our banking landscape.”

A recent report by EY warned that Singapore’s finance space must move with the times. The study noted that workers must upskill as technology will change their career prospects, with 100 of 121 positions examined involving tasks likely to be displaced by automation within five years.

The state’s Manpower Minister emphasised a commitment to upskilling workers and putting programs in place to help staff develop, while MAS Managing Director Ravi Menon commented: “Many of the jobs we have been doing all these years have not disappeared, but the tasks we do within these jobs have changed substantially because of technology.”