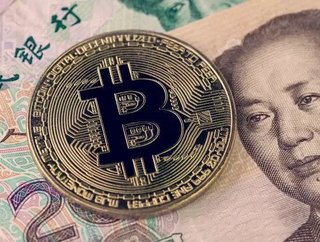 The Asia Pacific region received the most investment for fintech last year, at 54% of the global figure for 2018. In an analysis of CB Insights data...

The Asia Pacific region received the most investment for fintech last year, at 54% of the global figure for 2018.

In an analysis of CB Insights data, Accenture revealed that of total global investment which amounted to $55.3bn, over half went to the Asia Pacific region.

The five top markets in APAC for fintech fundraising were named as China, Singapore, India, Australia and Japan, with China taking 46% of the total.

Singapore saw fintech investment double, totalling $365mn as opposed to $180mn in 2017. The city state, where FinTech Magazine will be attending one of the world’s largest fintech events, Money2020, in a few weeks’ time, is a hotbed for fintech innovation and takes advantage of its reputation as a gateway to China.

Duvyesh Vithlani, Managing Director, Accenture and ASEAN Financial Services, stated: “The fintech market in Singapore is going from strength to strength, it’s great to see it reaching this level of activity and diversification, which just goes to show how much it’s matured the past years.

“The size of the market and the value of deals still have a lot to catch up to regional giants such as China and India, but Singapore is already the third busiest fintech market in the region and this level of activity bodes well for the future expansion of new technologies in many of the different areas of finance.”

The data also revealed a breakdown of the areas which gained funding, with 28% going to lending-based businesses, 26% to payments companies and 20% to insurtechs.