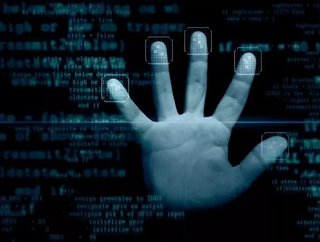 It was reported last week that Amazon is working on payment terminals that allow users to pay with biometric data from their hand print No, not the stu...

No, not the stuff of sci-fi novels or a prototype dreamed up in the bowels of Amazon HQ, rather, the latest disruptive foray into the financial services sector from one of the big five tech companies.

According to a Wall Street Journal report from 19 January, Amazon is developing the new payment terminals to allow shoppers to link their payment card to their hand print. This would, it was claimed, enable payment in compatible stores with a simple swipe of the hand across a scanner.

Development of the technology is in its early stages, but it was reported that the company has already began collaborating with Visa and Mastercard on the proposed tech. Alongside this, it has been claimed that Wells Fargo, JPMorgan Chase and Synchrony Financial have also considered their cardholder accounts being linked with the technology.

Amazon filed a patent for the technology on 26 December last year, describing it as a "non-contact biometric identification system [that] includes a hand scanner that generates images of a user's palm". It stated that it could potentially be used in stores as well as other facilities, and that "information about the identity of the user may also be used to associate particular actions made by that particular user with an associated account".

The fintech sector is familiar ground to Amazon, with the company having key financial pillars across payments, cash deposits and lending. Here's a closer look: