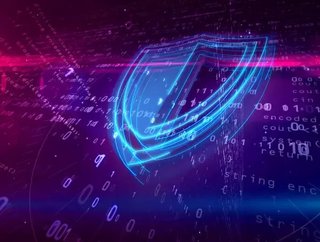 Peter Carlisle, Vice President at nCipher Security, shares five predictions that will impact and force the fintech space to re-evaluate and improve thei...

Peter Carlisle, Vice President at nCipher Security, shares five predictions that will impact and force the fintech space to re-evaluate and improve their cybersecurity in the new year – including a decreasing hype around blockchain, the impact of IoT device vulnerabilities and an increase in multi-cloud environments.

Finding that sweet spot between ‘too little’ and ‘too much’ security

In 2020 cybersecurity will inevitably become a global priority due to a rise in threats and a heightened sense of vulnerability when it comes to unauthorised access to confidential data. As criminals become more organised, they will continue to take advantage of human error and the struggle businesses face in trying to find a balance between ‘just enough’ and ‘too much’ security to commit attacks. In this context, and in order to best protect themselves in the new year, enterprises must take action and improve their systems to avoid being compromised – especially those involved in financial services as they manage vast amounts of sensitive information. The following five predictions provide focus on where improvements can be made and what must be considered to reinforce security systems:

Organisations need security and privacy controls but must also be mindful as to not drive consumers away. In 2020 the challenge will still be finding that sweet spot between ‘too little’ and ‘too much’ security, and those that are on the lesser side will find themselves at great risk of suffering attacks. 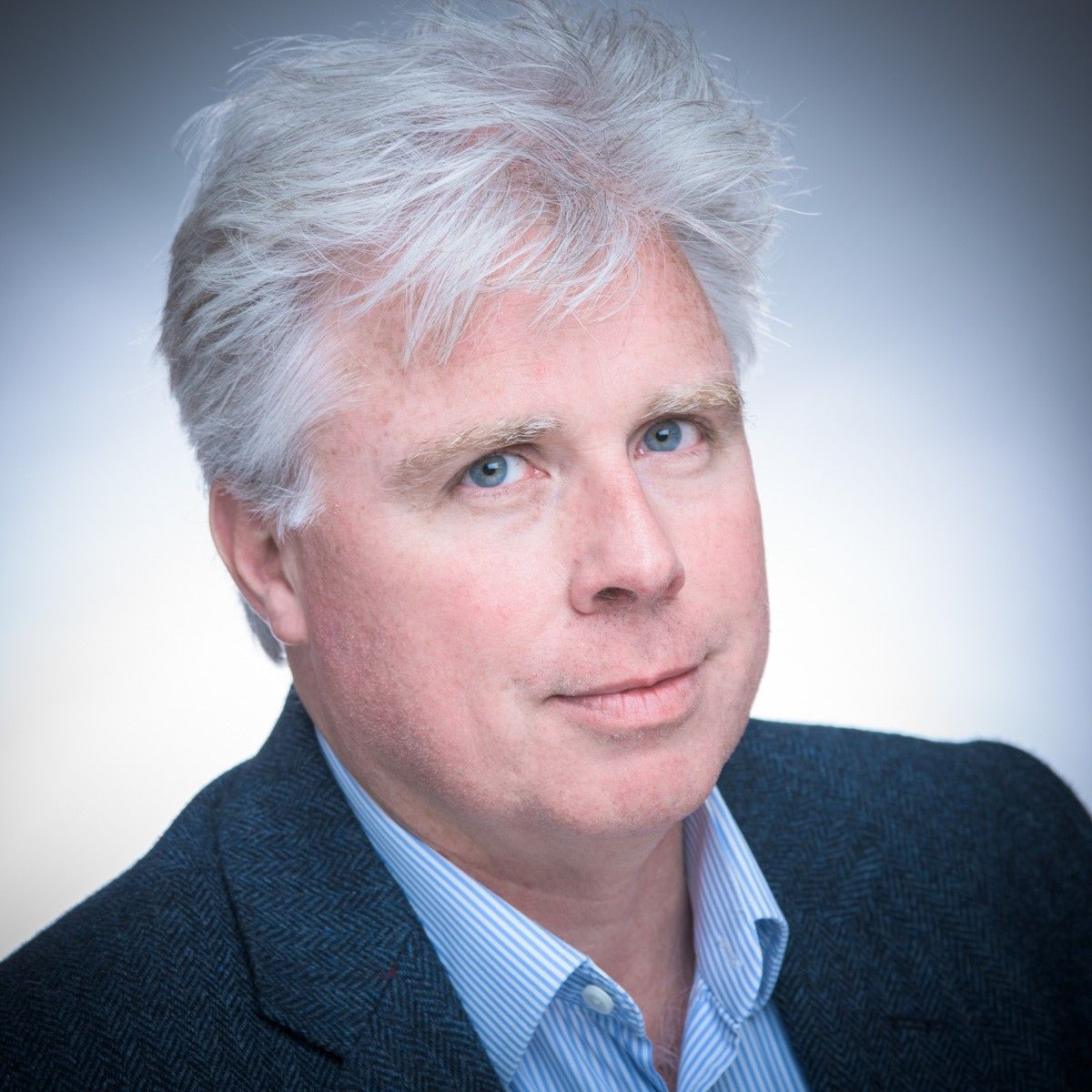 Peter has over 25 years’ experience in the technology industry including significant periods at Dell, Compaq, HP and Thales eSecurity. For the last ten years he has been focused on the cybersecurity marketplace, helping businesses to protect their valuable data. He understands the commercial benefits of a strong security posture and knows how to engage the market with a strong value proposition. From his extensive travel around the globe he has developed a knowledge of many diverse markets as well as an understanding of customers' real issues and getting to grips with the differences between the local versus the universal.