As an early investor in SpaceX and Angel investor of the Founder Institute of San Francisco - the world's largest pre-seed startup accelerator - shows that Stiven Muccioli, Chief Executive Officer of BNK301, is a man of vision.

The tech entrepreneur and investor is now taking on the new challenge of launching San Marino’s first neo bank - with a prediction that it will reach a value of €1 billion within the first three years.

San Marino-born Muccioli has returned to his home country after 10 years to start BNK301 which provides embedded financial services and token issuing services with a B2B model. He sees this as the first of many as his aim is to open FinTech banks outside the constraints of the European Union and in emerging markets from central Asia to North Africa.

The Financial Technology Report awarded him as one of the Top 25 CTOs of the world in the FinTech industry and he was selected as one of the Top 150 FinTech Leaders and Influencers in Italy. He is also the founder and CEO of Venture Capital firm, SM Capital.

Muccioli was also founder of Ventis, a Fintech company sold to Iccrea Banca Group and co-founder of the multi-awarded SportTech startup Golee and the sustainable fashion startup KNIIT Milano. He founded Libertas, the first widely used news app in the Republic of San Marino and founded and later sold the e-commerce company Tippest.

Reflecting on his time with Iccrea Banca Group, Muccioli cited the company CEO Leonardo Rubattu and the head of e-bank Antonio Galiano as two of the most inspirational leaders he had worked with. “They were some of the most innovative managers in the Italian banking business,” he said.

Away from the office, Muccioli volunteers as a mentor at Sanmarino Innovation which manages Startup programs to support companies with a strong technological connotation in San Marino helping to revitalise local economic systems and project them into an international dimension. A perfect example of how his global experience combines with his passion for his home country. 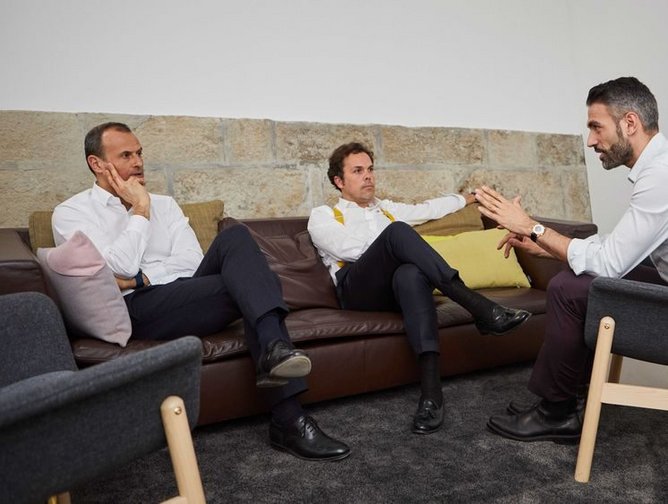 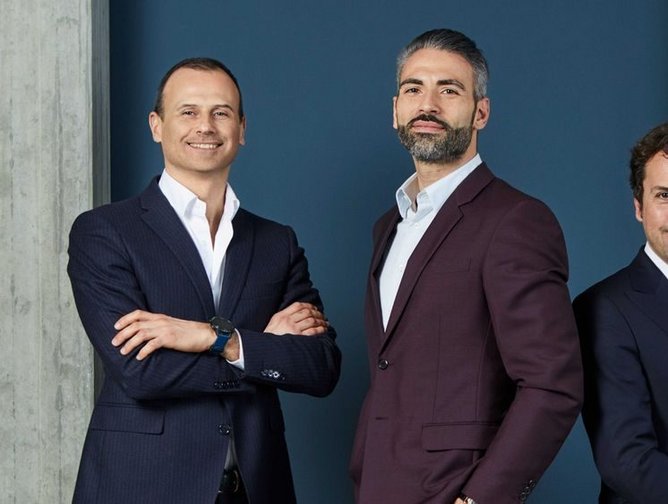