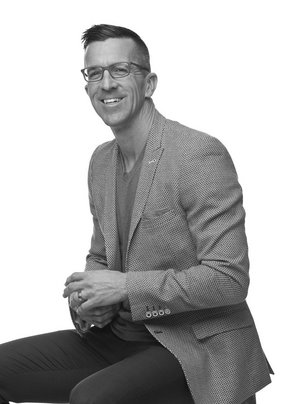 Mark Rieder, Head of Innovation at NFP, is inspired by faith, family and fatherhood to lead his company by example

Mark is a noted authority on the technology that drives insurance and employee benefits, having written and spoken extensively on these subjects. So what attracted him into this field in the first place?

“Doesn't every young kid dream of being in insurance?” he replies with a wry smile – he's joking, of course. “I think hardly anyone in the industry saw a clear path at first, and I was the same!”

Graduating in finance from Penn State University, he thought Wall Street might beckon. He confesses that he stumbled into insurance, finding an unlooked-for fascination in the risk management and benefits side. “I thought, ‘Here’s an industry that could use a little disruption’. At the end of the ‘90s, we saw a very manual industry, and we thought we could bring technology in to create some differentiation.”

His entrepreneurial spirit and restless drive to improve soon got him into senior positions at NFP, the company he sold his practice to in 2002. “I don't know where it comes from, but I always have a desire to be better, to improve in everything I do – whether it be physically from an exercise perspective, or being a father or a husband. The same applies to being a business leader: I'm not one to sit back and continue to do the same thing over and over again. It could be in part because I'm a Gemini and we like change! But change has always been something that has driven me, from setting up my own company and selling it to NFP, to joining them.”

Leadership, to him, means collaboration. It would be useless, according to Rieder, if he were to create an innovation strategy from his office and then present it fully formed to the organisation. “I'm just the pusher, the person that helps keep the bus moving; but, really, change happens within the organisation and its people. Our philosophy is to build from within, to identify ambassadors across the business who carry the flag of innovation moving forward.”

A strategic thinker, Rieder always says what he means, which sometimes gets him into trouble. “It's important not to be deterred if people question what you are doing or why. This doesn't mean I'm always right, but it's important to have passion, and I think people would label me a passionate leader. I'm also a leader by example. I like to roll up my sleeves and prove I'm willing to do the work so others will follow.”

As for role models of his own, rather than list other business leaders, books or mantras, he cites God, his family and his three children as the ones that stand behind him. “That's how I was raised: ‘work hard’ and ‘family first’. I want to be better for them in all aspects of what I do, and that starts with how I approach every day. I think exercise and a commitment to vetting yourself is important. As my children grow older, I want to be a constant part of their lives and, if you let your health deteriorate, then this puts you at a disadvantage in doing so. The way you approach your faith and family leads into the way you work and the passion you bring to it. I do a pretty good job of separating the two, but it's naive to think that how you are in one environment is not going to bleed into the other.”

Mark and his family are all involved with sports – crossfit for him, football (soccer) and baseball for his children. He coached his kids until they entered their teens, when he let professionals take them onward. “Always know your limitations!” 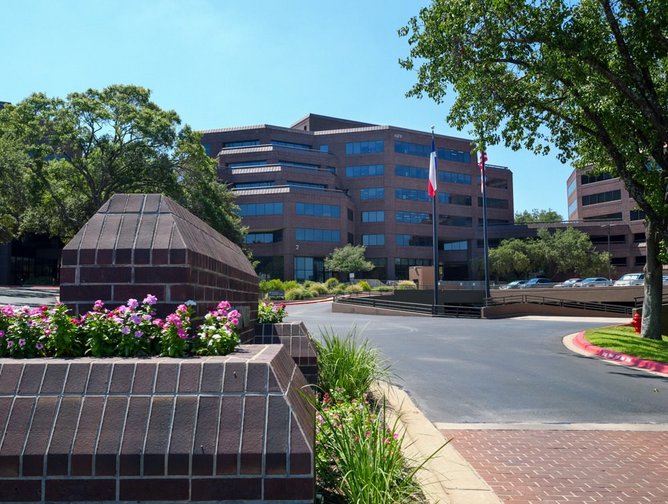 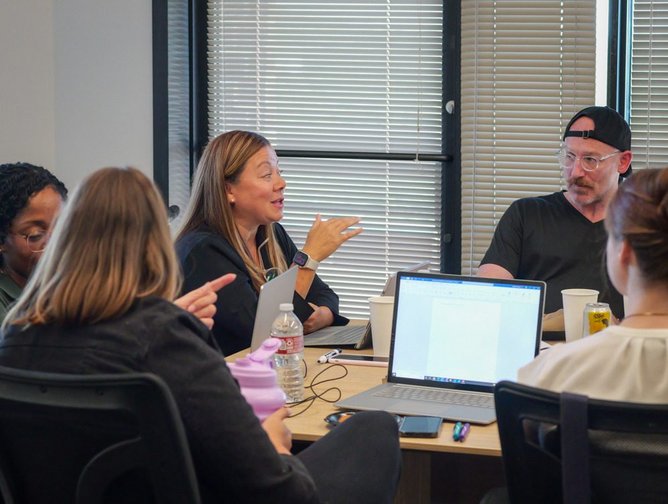 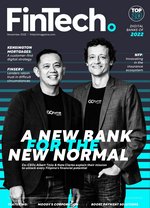 We recognised early that our incumbent off-the-shelf lending solutions needed a rethink. They were inflexible and they weren't responsive enough for a growing and diversifying lending business
Steven Meek
CIO of Pepper Money

As one of the global leaders in digital health management, VitalityHealth is revolutionising preventative medicine.…

As one of the global leaders in digital health management, VitalityHealth is revolutionising preventative medicine.…