Doug Benalan loves his work as a transformational CIO, one whose personal mantra is “perfection through continuous improvement.”

Faced in 2020 with the task of establishing a new policy, claims, and billing system for CURE with a deadline of roughly one year, as well as modernizing the entire IT infrastructure, one might have thought Doug Benalan had enough on his plate. Then Covid-19 intervened, and a shift to remote working took centerstage. “We had a hard deadline of June 2021 for the new system to take advantage of the Michigan market and  PIP reforms set to take effect July 1st.” With only a few months to deliver the technology and navigate the rule changes that affected CURE and its vendors alike, he took the IT division out of its silo, uniting it with legal and operational teams to address the various filing issues. Under his leadership, a focus group was formed with key players that  became the critical team – one built on trust and respect. The result was a successful launch that happened in record time, and on budget – much to the satisfaction and relief of C-level peers and CURE leadership.

Play to your strengths

Benalan is acutely sensitive to the people who report to him and makes a point of being a good listener. “When I joined the organization and took the lead, I evaluated all the employees' performance reviews, taking particular note of those consistently rated as 'average' – a word that can have such negative connotations. I firmly believe that building upon one’s strengths is a far more effective approach to improvement than focusing on their weaknesses! When employees recognize and use their own strengths, they are far more engaged and perform better.” Benalan, who also embraces the value of healthy risk-taking, started placing opportunities before each individual. “I always like to give back as much as each person will put in. Specifically thinking of one key team member… Within four months, we saw big changes and greater productivity. Not only did colleagues take note and appreciate the change, but in this short time, I established further trust and transformed someone perceived as ‘average’ into a key player who could take on bigger initiatives.”

When hiring, Benalan makes every effort to fill vacancies from within the organization. But the first step in the process is to develop a clear and detailed job description, which he uses as basis for identifying the specific strengths that the business needs. “Key attributes I look for include a positive and collaborative attitude, one’s ability and willingness to embrace change, and how well he or she will fit within the team. I believe an individual’s energy and vision will be more valuable than just their skills.”

“Understanding the individuals on your team and building relationships with and among them is critical. Over the years, I’ve found that even those who may be ‘junior’ can come up with some of the greatest innovations! It is important to create a positive work culture – one that allows, and indeed encourages, employees to voice their opinions and offer solutions. I always keep my eyes open and look for any and all opportunities to boost employee talents to the next level. For me, being transparent, building trust, appreciating good work, and making employees key players helps make a good organization a great one. One of the favorite proverbs of Doug Benalan “If you want to go fast, go alone – if you want to go far, go together!”

Doug Benalan was a finalist in the 2021 Philadelphia CIO of the Year awards and is very appreciative of such recognition. “As a leader in technology, I enjoy being part of the business growth and satisfying customers, both internal and external. It’s very rewarding to simplify their lives through innovation. I also recognize that it is certainly not just 'me'; it is 'we.' My team is my greatest asset. I enjoy motivating employees, drawing on their talents and fostering the best possible performance.”

And it's not all work. Benalan is inspired by the people he encounters every day – those honest, hardworking individuals who are transparent, passionate in what they do and direct in their opinion. This awareness may well come from his earliest influences. He was born in the mystical town of Kanyakumari ‘where the three seas meet’ and where both sunset and sunrise can be seen over the ocean. His Tamil culture is among the world's oldest and as an avid traveler, he is fascinated by the diversity of people and cultures. In his free time, Benalan goes walking and biking with his family and likes listening to Tamil songs. But don’t be mistaken, he is not always that serious and confesses that he enjoys nothing more than watching Tom & Jerry with a supply of snacks. 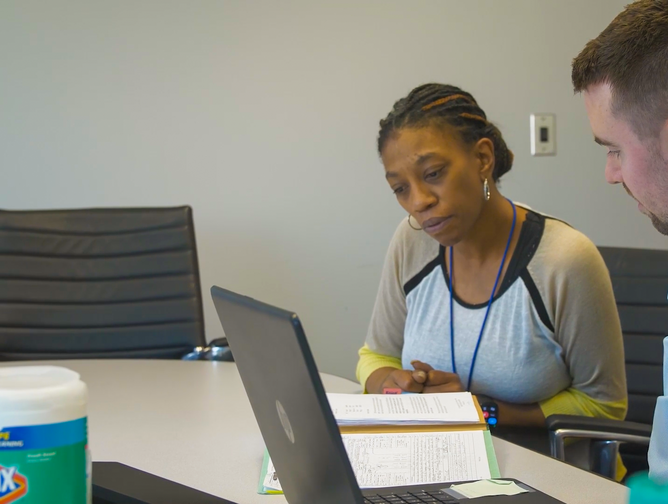 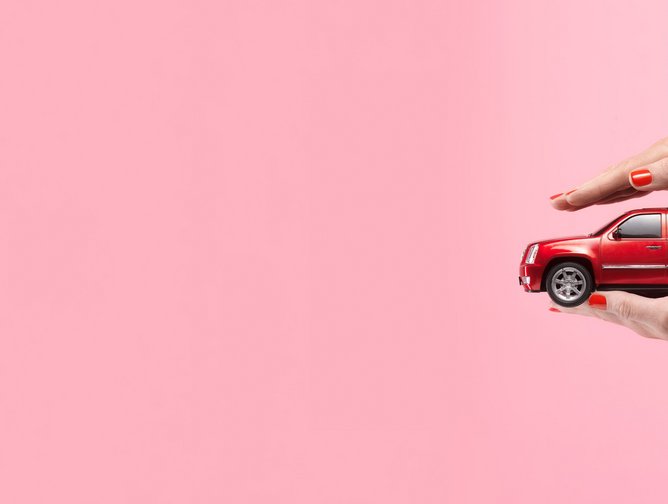