Is Visa building a team of cryptocurrency experts? 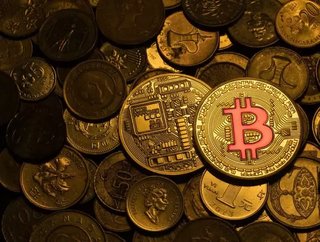 Visa’s fintech division could be set to build a new team of cryptocurrency experts as it strives to stay abreast of the evolving finance space. The...

Visa’s fintech division could be set to build a new team of cryptocurrency experts as it strives to stay abreast of the evolving finance space.

The payment solutions giant has announced it is hiring a new technical product manager – a role expected to head up a cryptocurrency expert team.

The hiring was posted online and has been reported on by many sources with excitement, since it stated the successful candidate will be part of the Visa Crypto Team and “have responsibility for executing Visa’s product strategy within the cryptocurrency ecosystem”.

The job posting requires a candidate with the skills to find new opportunities in the cryptocurrency space.

Visa is certainly not resting on its laurels when it comes to new financial technologies and the token market. Last month, it announced the expansion of its ‘fast-track’ program to support fintech startups.

The program, already available in western Europe, Latin America and APAC, is now expanding across central and eastern Europe, the Middle East and Africa. It will allow fintechs to onboard to VisaNet within four weeks and use Visa’s tailored digital solutions.In addition, it was announced a few weeks ago that cryptocurrency could be converted to use on Visa thanks to a deal with PayGlobal.

It’s thought the recently published job spec will build on this interest in fintech and blockchain technology, with much speculation as to Visa’s next moves in the burgeoning space.

When a recession hits, consumers are the frontline victims when it comes to financial challenges. But how are fintechs addressing these difficulties?…