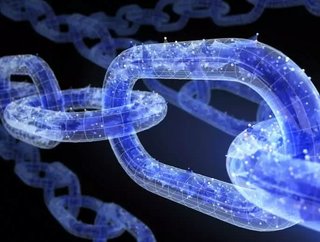 South Africa’s Standard Bank has revealed plans to launch a private permissioned blockchain payment offering. Production of the system is expected to...

Production of the system is expected to launch during the second half of 2019, according to reports from Finextra.

The blockchain project aims to make international payments more transparent, as well as improving speed, with documents and settlements stored in the cloud.

The system will initially cover Standard Bank and Stanbic Bank partner banks, clients, third parties which are directly involved with trade, and the interbank network Swift.

“We have also decided to include our foreign currency trading app, Shyft, which provides access to a host of payment distribution partners and e-commerce platforms,” stated Richard de Roos, Head of Foreign Exchange at Standard Bank.

“We could actually offer clients a fully integrated end-to-end blockchain solution that would dramatically reduce the incidence of trade failure while also increasing regulatory transparency and improving the visibility of liquidity.”

Standard Bank is working with the Industrial and Commercial Bank of China (ICBC) to extend its offering to China.

“The hub is Standard Bank and its 20 franchises across Africa working with ICBC to extend the hub into Asia, and the spokes are the various payment rails, like Swift and Shyft,” de Roos added.