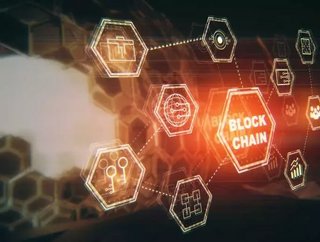 Financial giants Goldman Sachs and Morgan Stanley are among the software’s first users, with “six more participants from North America, Europe and Asia, including Bank of China (Hong Kong), committed to joining in the next few months”, Coindesk reports.

CLSNet “runs on the Linux Foundation’s Hyperledger Fabric blockchain framework”, Finextra reports. This is the third blockchain platform powered by IBM tech to go live this year, along with food-tracking platform IBM Food Trust and trade finance software we trade.

According to Finextra, “the new platform is intended to reduce the post-trade risk present in settling foreign currency trades in emerging markets.”

“With CLSNet now in production with two of the world’s largest banks, for a major market function, it is a testament to the ongoing maturity of blockchain technology and the value that it can deliver in practice,” Marie Wieck, general manager at IBM Blockchain, told the press.