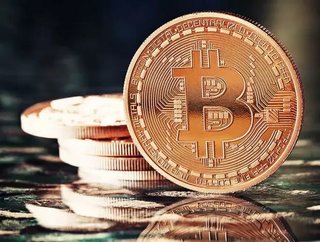 Circle, one of the world’s leading crypto startups, is reportedly seeking investment of up to $250mn. Sources have stated the firm, which has alread...

Circle, one of the world’s leading crypto startups, is reportedly seeking investment of up to $250mn.

Sources have stated the firm, which has already seen investment from the likes of Goldman Sachs, Baidu and Bitmain, is looking for further investment – while CEO Jeremy Allaire has not confirmed this, but stated the company is constantly seeking sources of capital.

Circle operates the Poloniex cryptocurrency exchange which it acquired for $400mn, as well as institutional trading branch Circle Trade.

Following its latest funding round, which brought in $110mn, the company was valued at $3bn but this has reportedly seen a significant decrease. To date, the firm has raised a total of $246mn in capital.

Allaire, who co-founded the company, has said that its revenue grew between 2017 and 2018 despite overall decreases in cryptocurrency prices.

Circle markets itself as ‘people-centric’, stating that money has the power to connect people and aiming to afford customers the ability to “exchange just about anything of value”.