BitOasis to receive special licence to operate in UAE 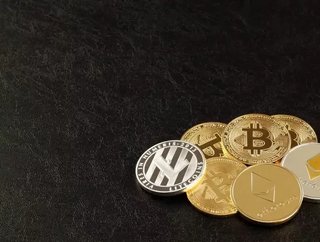 United Arab Emirates-based cryptocurrency exchange BitOasis is set to become the first to operate in the Middle East, following a promising response fro...

United Arab Emirates-based cryptocurrency exchange BitOasis is set to become the first to operate in the Middle East, following a promising response from the United Arab Emirates. Yesterday, Bloomberg confirmed that the preliminary approval was made in April, allowing for the wallet to trade.

The Abu Dhabi Global Market (ADGM) announced in June 2018 that it would begin the process of creating appropriate regulations for crypto asset activities. Ola Doudin, the founder and CEO of BitOasis said that they are “working closely with the regulators,” Financial Services Regulatory Authority (FRSA). BitOasis announced its intentions to become fully licensed in the ADGM before the end of the year. Doudin said then that “we are hoping to be one of the first regulated exchanges to get that licence.”

Doudin continued “This is a huge milestone. It gives us legitimacy as well, and we can now work with regulated financial entities. We’re able to work with other regulators in the region, such as Saudi Arabia. Overall, it will boost our growth in the region, legitimize the space and expand our reach in the market.”

In the last 30 days bitcoin has increased by 40% increase in value, the highest since September 2018. As a result many other crypto-currencies have benefitted from this rally, including BitOasis, who experienced delays in processing requests due to the volume of new applicants from the Middle East. If agreements can be met on the regulation of blockchain-based trading, BitOasis will become a major contender in cryptocurrencies as it moves from the UAE to global trading.