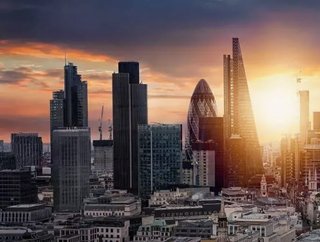 Executives at Tencent’s WeChat Pay have identified Europe as the next frontier for growth, according to reports. This follows a number of deals in E...

Executives at Tencent’s WeChat Pay have identified Europe as the next frontier for growth, according to reports.

This follows a number of deals in Europe as the app becomes more popular among merchants who wish to make the most out of increasing numbers of Chinese tourists. Already, the number of merchants offering WeChat Pay in the region has increased 3.5 times (year on year as of April 2019).

Worldwide, WeChat Pay has 800mn users and its demographic is predominately Chinese. The platform is expanding in Dubai as well as launching a new version of the app in India, and now will look to Europe, which Tencent cites as accounting for around 11% of overseas tourism by Chinese tourists.

Dave Fan, a senior director at WeChat Pay, commented: “WeChat Pay is not focused on solving a payment issue, this is about communication. Smart industry solutions, with WeChat Pay at their core, have been brought to millions of offline stores across more than 30 industries in China, and are common throughout users’ daily lives.

“Together with our global partners, we hope to extend the convenient experience of WeChat Pay overseas, so that global businesses can share the dividends of China’s growing outbound travel market.”

AliPay, a main rival of WeChat Pay, has also been making inroads in Europe, with Karen Millen outlets throughout the continent integrating the platform.