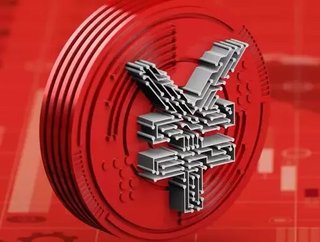 Chinese e-commerce platform the first to join digital currency pilot, as 20m digital yuan to be allocated through lottery this month...

Chinese ecommerce platform JD.com will become the first online retailer to accept digital yuan as part of a pilot by the country’s central bank.

The People’s Bank of China will issue 20m yuan ($3m) in a digital format to citizens to trial the viability of a central bank digital currency (CBDC).

Residents in Suzhou, a city west of Shanghai and one of the country’s biggest manufacturing hubs, will be allocated the digital yuan through a lottery system via Suzhoudao, the city’s public services app. Around 100,000 virtual ‘red packets’ will be issued containing the currency which must be spent by 27 December.

The currency can be spent at thousands of local merchants, as well as on select products on the JD.com online shopping website.

No launch in sight

China’s central bank terms its initiative the Digital Currency Electronic Payment (DCEP), a currency that differs from other cryptocurrency and stablecoins in that it is a direct digital analogue of the physical fiat yuan: controlled and issued by the central bank.

The scheme follows a trial in October earlier this year in the Shenzen region. Around 50,000 residents were each given 200 yuan to spend locally through an app. More than a billion DCEP transactions have been trialled across the country in the past 12 months, including as payment for government services, utility bills and public transport.

No official date has yet been announced for the full rollout of the digital yuan, though global brands including McDonalds and Starbucks have signed up to take part in further trials. Other pilot schemes are planned to take place during the Winter Olympics 2022.