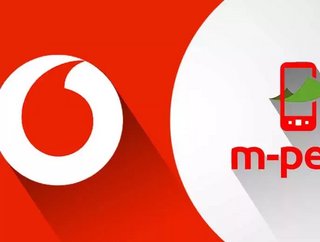 Initially released in 2007 by Vodafone, Vodacom and Safaricom, M-Pesa enables anyone in its operational territories with a mobile phone to access financial services. With a presence in Africa, southeastern Europe and India, M-Pesa has made huge strides in the financial enablement of the unbanked as well as cutting financial crime rates in cash-based societies. Customers can use the service to send and receive money, deposit and withdraw money, and pay for goods and services.

M-Pesa has markets in the following regions: Kenya, Lesotho, DRC, Tanzania, Ghana, Egypt, Mozambique. It has a strong presence in Kenya where it was first founded, having gained 17 million subscribers by December 2011 in the market alone. It shares its headquarters with Safaricom in Nairobi, Kenya. The CEO of the platform, Michael Joseph, was responsible for its creation and worked with the late CEO of Safaricom, Bob Collymore, in order to scale it up. Joseph is currently the interim-CEO of Safaricom. In addition to this he is also the Chairman of Kenya Airways.

As of 2019, M-Pesa had 37 million active users, around 400,000 agents and seven operational markets. Its growth is exponential to say the least and it has started to add a number of additional services, including the overdraft facility Fuliza, which Safaricom launched in January 2019.

Did you know? Last month Vodafone withdrew its support for Facebook’s cryptocurrency Libra, in favour of focussing its attention on M-Pasa, according to telecoms.com.