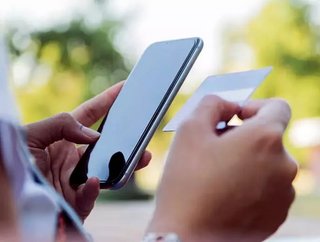 Ant Financial’s premier product is Alipay. As the preferred payment method of Alibaba’s marketplaces, such as AliExpress, it offers a secure platform for online and mobile payments, and has become exceedingly popular in China. As of 2018, the Financial Times reported that the service boasted 622 million users and handled more than half of the $15.5trn of digital payments taking place in the country.

Other offerings from Ant Financial include wealth management app Ant Fortune, private online bank MYbank and Zhima Credit, which assesses the credit rating of those previously outside the financial system. Taken together, Ant Financial’s products make up a whole financial ecosystem targeted at the Chinese market.

Ant Financial is already an affiliate of Alibaba, having been created out of Alibaba’s payment platform Alipay. Spun off from Alibaba in 2010, Alipay acquired its current name in 2014, though Alipay remains the name of its subsidiary payments platform. The development terminated the previously existing agreement between the two for Alibaba to receive 37.5% of Ant Financial’s pre-tax profits.

In Alibaba’s press release, the move was suggested to stem from a 2014 agreement. The deal itself has been slow to bear fruit, with news of the purchase previously cropping up in early 2018.

The spectre of Jack Ma, founder and, until recently, executive chairman of Alibaba, looms over the deal. It was Ma who controversially spun off and subsequently re-acquired Alipay, and this restructuring of the company’s relationship is one of the first major moves of the post-Ma era under new leader Daniel Zhang.

As reported in Bloomberg, Zhang spoke at an Alibaba investor conference, saying: “Every year we generate new stuff and we acquire new stuff. We never stop. Payment and financial services are very important pillars in Alibaba’s system.”