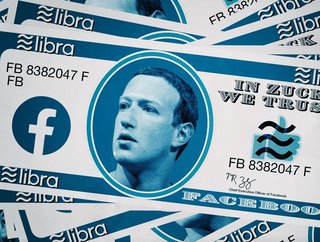 It’s no secret that Meta’s flagship social networks, Facebook and Instagram, are in steady decline, with fewer active users amidst the rise of competitors such as TikTok. Given the huge amounts of investment already made, it’s clear that Meta and its founder Mark Zuckerberg sees the metaverse as the next step in online social interaction.

Awareness of the platform and concept have come a long way over the past few years, and Meta is keen to get more people invested in the platform. In its latest venture, Meta is reportedly set to launch a new virtual currency for its metaverse, comically dubbed ‘Zuck Bucks’ by Meta employees. Likened by the media to virtual currencies that already exist in video games, it’s said this new currency will be centrally controlled by the company and is unlikely to be tied to any blockchain.

Why is Meta pursuing a centralised virtual currency?

There are many reasons why Meta would pursue a centralised virtual currency, rather than one tied to any blockchain. It’s likely that Meta’s believes introduction of a currency unique to its metaverse will not only enable it to have greater control over and insight into its virtual world, but will also enhance its overall value and reduce potential for fraud.

It is likely that it has already looked to established projects such as Decentraland, who use MANA as their unique metaverse currency, as a proof of concept. Meta will have taken a view that implementing its own unique and new virtual currency instead of an existing one can have huge upsides – Decentraland’s currency MANA is already traded on crypto exchanges.

A unique digital currency could act as a further value proposition for users and investors alike, as seen with the recent Board Ape Yacht Club Token. This new digital currency has the potential to offer value not only within the metaverse itself, but also outside it, such as on cryptocurrency exchanges. This ultimately results in individuals not necessarily needing to be a part of Meta’s metaverse to be invested in its ecosystem, ultimately widening Meta’s reach and potential for profit.

It is yet to be seen how Meta’s digital money will be implemented, what you can buy with it, whether they will charge gas fees for using their service (fees paid by users to compensate for the computing energy) and how users will be able to purchase the new currency. Each of these unknowns grant Meta the ability to generate further profit.

It follows a first attempt by Meta at a cryptocurrency project – Diem – that ultimately failed due to major regulatory push back and questions around Meta’s reputation. It was a type of stablecoin, a cryptocurrency which had its value attached to the performance of a conventional currency such as the pound sterling. This meant it could avoid major fluctuations in value, while still maintaining the privacy and instant payments due to a ‘reserve’ of fiat currency equivalent to the amount of Diem in circulation.

Why would Meta avoid basing its new currency on the blockchain?

If, as reported, Meta avoids using blockchain technology for this new token, then it’s likely so that it can maintain complete control of its platform and keep its user information private. Meta will likely want to have complete autonomy over its platform and most importantly user data. They will unlikely want to be constricted by the requirements of current blockchain technology, such as making all transactions publicly available which are facilitated using Meta’s digital token.

As a technology company Meta will know that user data is arguably the most important asset they have, and to openly share exactly what users are buying, the quantities of products purchased, the type of product purchased, frequency of purchases and the time of purchase, could be detrimental. Giving away access to such information for free could hand competitors a serious advantage when creating their own metaverses, selling digital products or on-boarding users to their platforms, ultimately detracting from Meta’s potential long term profitability and growth in the space.

About the author: Arthur Caplin is a solicitor and specialist in tech and crypto regulatory matters at law firm BLM 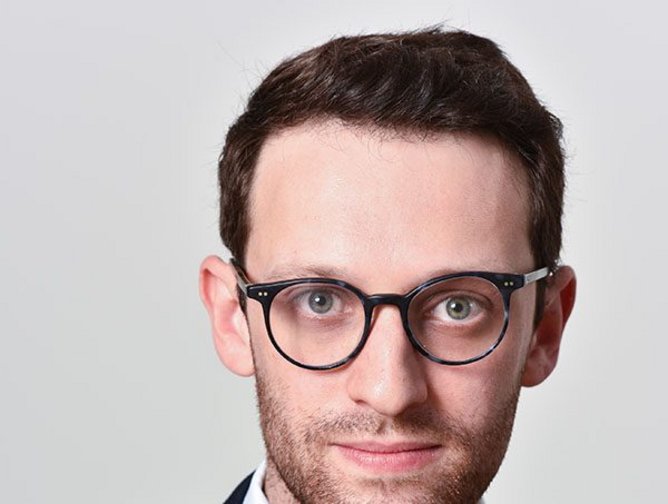