Based in Saudi Arabia, Solidarity Saudi Takaful Company offers a range of the highest quality insurance products in the Kingdom.

Overseeing the company’s digital transformation is Raid Bakri, CIO of Solidarity. Having worked for several large organisations such as Al-Rajhi Takaful and AXA Cooperative Insurance prior to joining Solidarity in 2018, Bakri has a comprehensive understanding of the insurance landscape and what is required to succeed in the digital world. “When I joined it was very important to hit the ground running,” he says. “The Solidarity CEO explained to me what he wanted to achieve for the company in its digital transformation, in addition to the services they wanted to launch. I built a straightforward agile strategy and outlined what we were going to deliver and committed that we’d do our best to deliver it within a year. And I’m very pleased to say we have achieved a 513% growth over the last 12 months in the services that were digitised.”

Such growth has come to fruition due to Bakri and his team’s determination. In the past, Bakri believes that Solidarity wasn't regarded as a major force in the local Saudi Insurance industry. “Previously, no one really considered Solidarity as one of the key players in the market” explains Bakri. “However now, I believe the outlook has changed, mainly because our competitors have taken notice of the decrease in their online market shares in specific segments, this is due to the online services and platforms we have launched. in some segments, we’ve been able to capture a 30-40% market share online in less than a year.” Despite the rise of the cloud, Bakri says his company has no immediate plans to move all of its services over. “One of the key things we had to do was evaluate our infrastructure and really determine what we have and how to optimise our capacity,” he says. “There is a lot of talk around the cloud, and of course the cloud is important, but there are regulations that don’t allow us to transition there easily. I don’t really see much cost optimisation in moving everything to the cloud because it’s still a niche set up in Saudi Arabia. The cost would end up costing organisations more as opposed to hosting your own infrastructure on-premise. And it was decided to bring the cloud on-premise”

Instead, Bakri believes in partnerships and has the drive to look closer to home and upgrade current processes. “I partnered with several local vendors that I have good experience with and we launched a project to upgrade our current infrastructure. We went with hyper-converged infrastructure (HCI) private cloud architected by Solidarity and HPE. HPE and Intel were testing a technology called Optane.” Optane is a memory module created to accelerate data access speeds. It provides a better computing experience for the front-end services allowing the applications to fetch the data faster, from calculation engines to web applications this technology can be used anywhere in the organization's systems architecture. The technology uses 3D XPoint, a new type of memory technology that its manufacturers, Micron and Intel, claim is 1,000 times faster than traditional NAND flash. “Our front-end setup “Private Cloud” enabled with the tech has allowed us to do 329,000 IOPS per second across four virtual servers. The Optane setup has made this capacity possible” says Bakri. “Optane will help us with configuring faster calculation engines, web applications, data access and anything that requires advanced caching facilities, this will allow us to serve our customers through web platforms faster than the competition. That’s what sets us apart.”

Bakri recognises the importance of change management and believes it is one of the most challenging aspects of any transformation program. “It’s one of the hardest things that we’ve done,” admits Bakri. “It’s all about collaboration and understanding rather than any individual’s effort. When I first came on board, there was initially some resistance in trying new ways of doing things. However, I felt it was important and I explained that change was necessary in order to reach our goals.” Bakri believes a culture shift was essential or his company would run the risk of stagnating its growth. “Internally, we had to change the mindset and become more visionary. Ultimately, the best idea always wins. It’s important that everyone has his/her say,” he says. “I started to operate in Solidarity with a startup mindset. I told my team to forget about the past and focus on the future. I believe a key reason why we’ve been able to achieve so much in such a short space of time is because of that startup mentality we encouraged. 2019 was the turning point for Solidarity Takaful. If that digital culture shift hadn’t happened last year, we wouldn’t be in the position we’re in now and it would be a very different story.”

Saudi Arabia itself is in the midst of a significant transformation in its history. The Saudi Vision 2030 is the Kingdom’s ambition and plan to reduce its dependency on oil, by diversifying its economy and developing its public and private sectors such as health, education, infrastructure, recreation, technology, aerospace, tourism and many other sectors. With the Saudi Vision in mindset by his HRH Crown Prince Mohammed bin Salman, Bakri believes that customer-centricity and easy to use services is at the heart of this transformation and Solidarity’s strategy is aligned with it moving forward. “To me, the Saudi Vision is all about providing the best-in-class service for all segments exceeding worldwide standards and becoming a leader in setting the standard on how to service our nationals, visitors and guests. We want everyone to live and render services comfortably,” explains Bakri. “You don’t need to walk into a branch or be bound to a specific location to purchase your insurance policy or render a service anymore, I call this practice the traditional way. We should enable our customers to purchase and render service from anywhere and any time. It’s very important to be a service-driven organisation rather than a profit-driven one. If we focus on the services, the profit will follow. At the end of the day, we are selling people a promise that if anything were to happen to your assets that are insured with us, we will return it to its former state, with as little effort required from the comfort of your home or wherever you may be by enabling digital channels and services.” 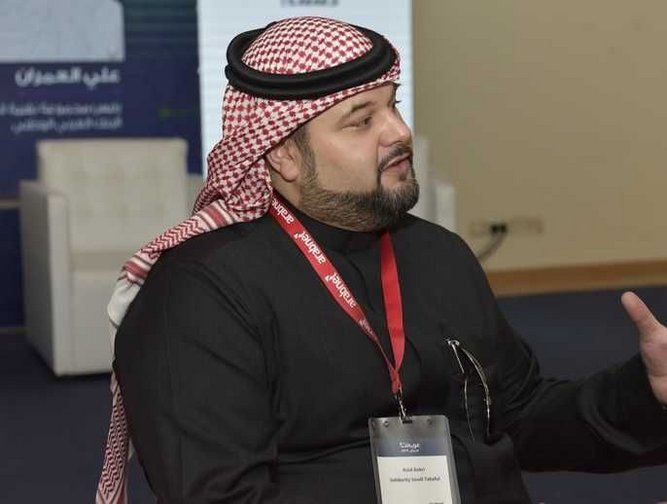 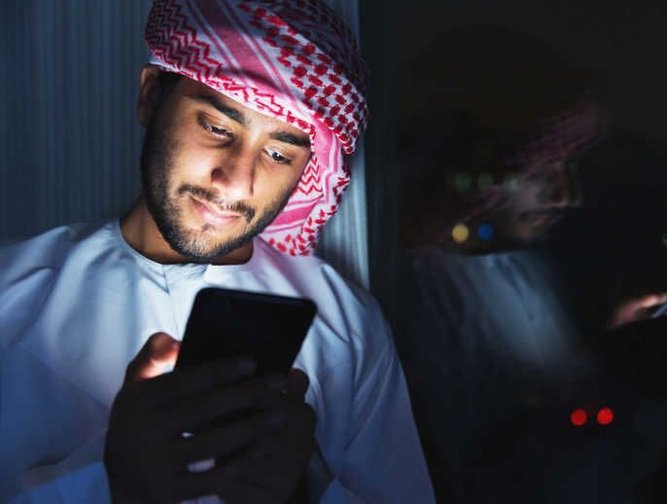