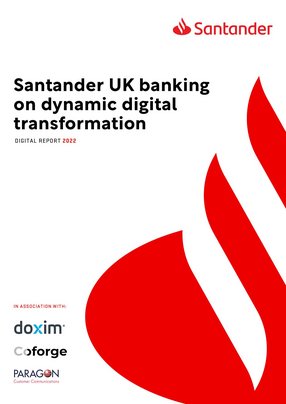 Few procurement professionals have a career as broad and diverse as Nick Jenkinson, currently driving transformation at Santander UK. While using the word ‘currently’ may seem odd, like referring to your ‘current partner’, Jenkinson is the first to admit that he is constantly striving to make himself surplus to requirements.

“I've worked in procurement for more years than I wish to remember and I've got a slightly strange CV in that I've worked across seven companies and seven industries for more than 20 years,” he says.

“I've learned a lot over 13 years of doing transformation activities, but being able to walk away and know that you have truly left something in a better place than where you found it that's recognised within the organisation, that's recognised within the team, I guess that’s my perfect scenario. I can walk off into the sunset knowing I've created a great team. I've created the strong leadership. I've created the next step up for people within that team and then I’ll be able to move on to another challenge.”

Jenkinson makes references to the New Zealand rugby team and its ethos that made them one of the greatest sporting teams of all time – ‘sweeping the sheds’. The simple act of cleaning the dressing rooms after a game, having that personal discipline and not considering you are above a task and someone else should do it just because you are one of the best players on the planet.

“I'm not hierarchical in the slightest from a leadership perspective, so I like to get involved,” says Jenkinson. “But in those early stages of driving transformation, you will often look around and you haven't got all the people that you want or need within the organisation and therefore you have to look in the mirror or it doesn't happen.”

Twenty years is a long time in procurement, and the rapid digitisation in recent years has only accelerated that. So has the function changed beyond recognition in Jenkinson’s time? He says both yes and no. He started his career in the automotive industry which he admits was probably more advanced than most at that point in time.

Jenkinson was in direct materials and says services and indirect materials were seen very much as the poor relation. It is only since he moved into the world of services procurement where Jenkinson says he recognised a difference as the function and use of technology has evolved.

“In discussing digital, I can get a bit cynical sometimes because I think people can get confused when defining digital procurement. I think people get too lost in AI, RPA, NLP and the future of digitisation without sometimes understanding the drivers within their own organisation and the problems they are trying to solve – I am not a big fan of technology for the sake of technology.  Some people are still at the level where they need to get the technology foundation, but whichever way you look at it, we all use technology every day and it has greatly changed our approach.

“Ultimately there are significant technology enablers that I'm bringing into our organisation and really that's all about creating the time, the headspace for people to be able to be more effective in their roles and to be able to drive a different value proposition.

“Despite the access to these significant enablers, I still seem to often hear the same dull  conversation of where should we be sat in the organisation. As a function, we can be a bit self-indulgent if I’m honest. We like to tell everybody else in the profession how well we're all doing but we still come on to some of those same boring conversations which, if we're still having them, then clearly we haven't evolved as much as we should have done.”

When it comes to the challenge at Santander, Jenkinson says the banking giant is going through a major transformation programme. His own impatience means he admits they are trying to drive change from multiple angles’ and that is one of the reasons why he was attracted to this latest passion project.

“We're really undertaking open-heart surgery,” says Jenkinson. “We've got a number of different technology upgrades that we're going through. We've really looked at everything to do with the current operating model – including people, processes and systems – and looked at where those challenges are.”

Jenkinson and his team are implementing new tools around source-to-pay and making a lot of enhancements within risk management and supplier collaboration, not to mention sustainability.

When undertaking such a transformation, it’s essential to understand how these pieces of the jigsaw come together to provide a seamless solution for the user. He is improving processes and then overlaying those technologies in order to drive the agenda forward at pace.

He believes the key element about transformation is about having business confidence, being viewed as a true partner, fully engaged in all areas of the organisation, and seen as driving a broad value proposition. This is backed up, inevitably, with KPIs and scorecards but Jenkinson judges success on a different level.

“For me, it's the human side that’s critical,” he says.

So the big question may well be, when is Jenkinson expecting to move to the next challenge?

“Being able to leave a legacy behind that you're proud of is crucial. I'm very self-aware and self-critical and so I ask myself have I delivered something that I can truly, hand-on-heart say is a great solution I'm proud of. The teams you leave behind are also critical – have I created an environment where they can flourish for the future.. It’s about putting the right people in place, doing the right things, with the right enablers and right positioning and the success will follow .” 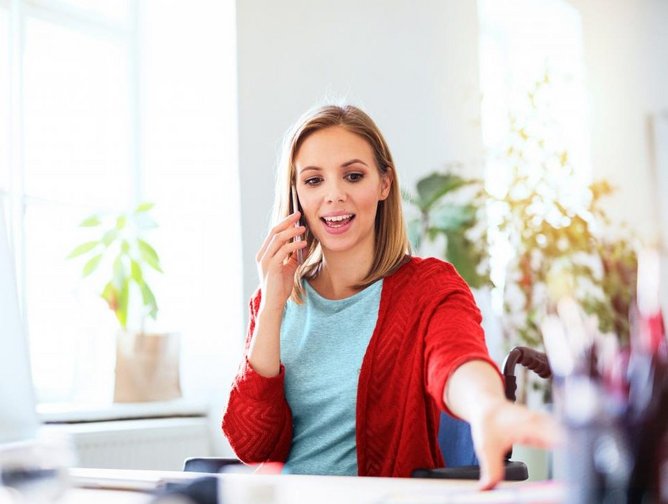 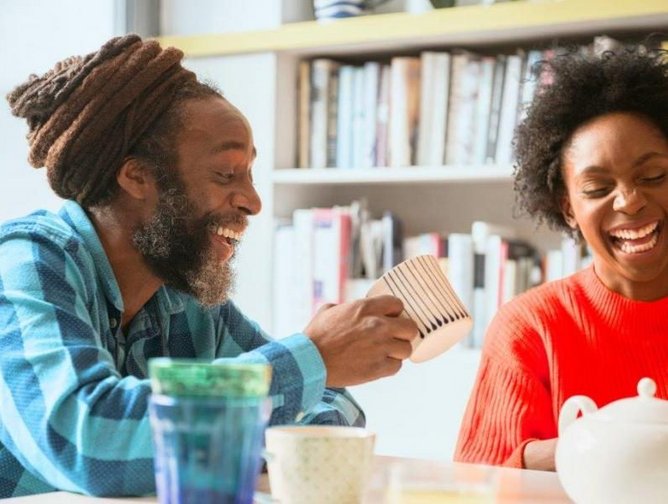 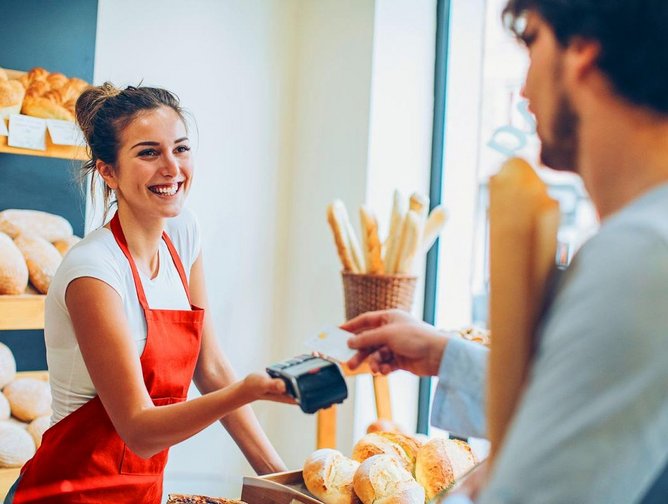 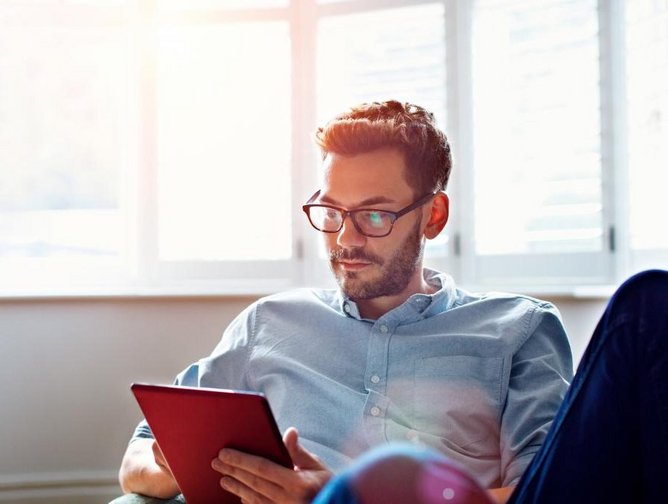 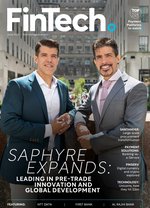