HSBC: Putting Sustainability at the Heart of Global Finance

Those three examples are a snapshot of the Climate Solutions Partnership HSBC has embarked upon, backed by US$100 million of philanthropic funding over five years. HSBC has also committed to be net zero of their own operations by 2030 and of their financed emissions, which includes a US$750 billion to $1 trillion in sustainable finance and investments to help their clients transition.

It’s an ambitious environmental stance, yet if any banking and financial services organisation can do it, it’s HSBC – with a global footprint spanning 64 countries and with assets of US$2,959 billion (as of 31 March 2021).

HSBC has transitioned from being The World’s Local Bank to truly acting locally to benefit globally.

With everything else going on in the world right now, it would be easy to do nothing, but it has been a busy 2021 so far for HSBC. In Q1 it raised a record US$68 billion through its Green, Social, Sustainability and Sustainability-linked (GSSS) bond to pay for green projects and new technology to enable and accelerate the race to zero.

At the 2021 AGM, a special resolution on climate change was passed, committing to phasing out financing of polluting industries such as coal mining and coal-fired power. It’s more than a solid start, fuelled by the desire to build a better world. In the global fight against climate change, HSBC is working with its customers to support their transition to lower carbon emissions.

Kelly W Fisher is Head of Corporate Sustainability, HSBC Bank USA, and celebrates six years with the banking giant this month, having previously worked at Toyota, Goldman Sachs and Ogilvy PR. So how have things changed during her time?

“HSBC has been around for 157 years. And we connect the world through the power of finance. And I think that that is profoundly important as we see that the world is becoming incredibly interconnected in both good ways and bad,” says Kelly, speaking from her home office in Queens, New York.

“What HSBC does best is connect the world through trade, through finance and it is on the ground in both developing and developed nations. And while I think finance has been criticised – that industry has been criticised, and certainly deserves scrutiny – there is a profoundly positive impact that financing can have, particularly in some of the developing countries where we're really on the ground and helping serve people. In countries like Vietnam and Bangladesh, we have a powerful banking presence there that can change lives. So that's a little bit of what I try to capitalise on from a sustainability perspective.”

Times have certainly changed in what the business world used to call Corporate Social Responsibility – an umbrella term that essentially covered any activities firms became involved in ‘doing good’.

Fisher says that with some notable exceptions, many companies used CSR almost as an apology for how things were being done, giving away millions of dollars to cover up how they were operating as a business in certain countries and communities.

“I think because of social media, because of consumer activism, because of investor activism, that's not permitted anymore,” she says. “What I see is the role of a corporate philanthropist as an apology or cover up is almost completely eradicated at leading companies. And now the first and foremost attention is how that company operates.”

In the six years that Fisher has been at HSBC, she has seen the financial giant transition, even though HSBC was already one of the few banks of its size globally that was already talking about sustainability or climate change and helping clients transition.

“I remember my first day I went through an orientation and they told a story about a huge client that was the leading destroyer of rainforests to make paper products,” Fisher recalls. “And we could have walked away from them and a dozen other banks would have snatched them up and started financing them exactly as-is. And instead we transitioned them. And now they're the leading FSC provider of paper goods. And that was astonishing to me that that was part of my HR process day one – not ‘here's the bathroom’ and ‘here's where your computer is’, but that story.

“Now I feel like if anything, the world has changed and we have to retain that leadership role and push ourselves harder than we've ever pushed. We've always known that sustainability and sustainable finance were key to us being around for another 150 plus years. And now every other bank is saying the same.”

Sustainability is a constantly evolving challenge and so even though HSBC may have been a pioneer and enjoys a leadership position right now, it has to keep developing to maintain its pole position. This is not something lost on Fisher, who agrees that a leading bank can quickly become “a laggard” if they don’t invest in their own efforts and set ambitious yet attainable goals.

“The challenge and the opportunity for HSBC is immense,” said Herweijer. “Achieving net zero means we need to see a fundamental reshaping of industries and therefore of the global economy. Getting there requires bold action, new partnerships and ways of engaging with customers and stakeholders to accelerate the new solutions the world requires.”

So, the trillion-dollar question is, how exactly is HSBC planning on reaching this net zero target, and how realistic is it in the first place? HSBC’ commitment is to make its own operations net zero by 2030. While there are hundreds of marginal gains to be had along that path covering every aspect of operations, Fisher says it fundamentally comes down to three things – with the largest being its supply chain, accounting for around 78%. Second comes the energy output of HSBC’s many buildings, and the third being travel.

The COVID-19 pandemic has certainly caused a shift in business travel behaviours which could be here to stay, with no need for executives to fly around the world for face-to-face meetings that have made a successful transition to virtual.

“I think it's realistic,” says Fisher. “I was on the phone with a company yesterday that had set a net zero target by 2022 and they're already there. While they're not a financial services company, they have a similar energy footprint to ours. The best advice I could give is don't set a long-term goal alone. Success is in interim micro goals. Don’t just set an aggressive goal by a certain end date, set achievable micro goals.”

HSBC has been widely recognised as a leader in sustainable finance – but what has it done to deserve such praise, and what does it do that makes it stand above the efforts of its competitors? Six years ago when Fisher walked through the doors, sustainable finance meant green bonds, and that was pretty much it, but HSBC was the world leader. However, since then, its bankers have been creatively uncovering new and exciting financial products and incentives – that Fisher says are “going to change the world and get us where we need to go”.

“In 2017, we did the world's first SDG bond that instead of being green proceeds, it was around equality and poverty and all these things that now everyone's talking about. It was three times over-subscribed,” Fisher explains.

“Last year during the height of the pandemic, we did the world's first plastic waste reduction bond. But it's not just bonds. Being a bank with its roots in trade, we are the expert in how trade routes and supply chains work. Most companies, their biggest footprint is their supply chain. So when we can apply a lens to it and pay your suppliers differently to incentivise sustainable change, that's a product where impact happens almost immediately.”

A great example of that is with the retail behemoth Walmart – which has introduced a finance programme that peg’s a supplier’s financing rate to its sustainability standards. It’s a simple yet powerful concept that sees more sustainable companies being rewarded with improved HSBC financing. It’s a win-win for the suppliers, for Walmart, and for the planet.

Diversity and Inclusion, Equity and Sustainability are never far from the lips of top executives globally right now, as the world emerges from the grips of the COVID-19 pandemic into a physical and social environment very different from even 18 short months ago. Which in a way shows how hard it is to plan for the future and take steps now that will have a meaningful impact.

“The next year or so is profoundly important,” agrees Fisher. “We all need to reenter the world without losing how important climate change and equity became to us during the pandemic. If we let go of these two things as priorities, it will have been for nothing, what we've all gone through.

“I think too often companies are devalued for how profound of an impact they can have on the world. In that way, there was a great Harvard Business Review quote from years ago that said when companies share their expertise and their resources and address the spinal issues, they have a greater potential to solve those problems than governments and non-profits put together.

“So companies can't just go back to the Milton Friedman way of thinking where so long as we are making a profit, that’s all that matters. We have to finally own the impact and the responsibility that we have.” 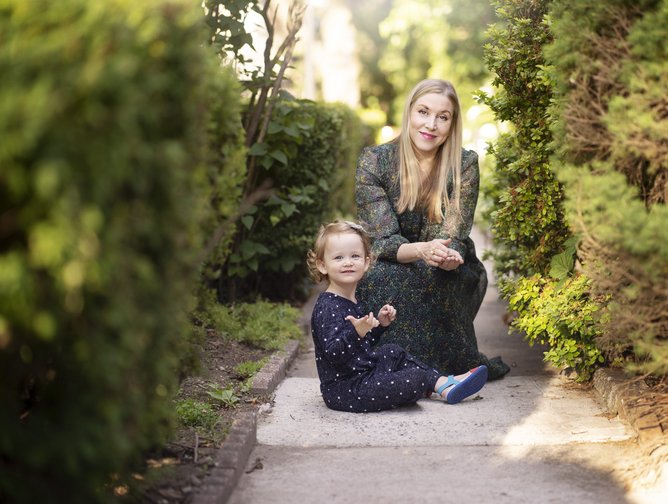 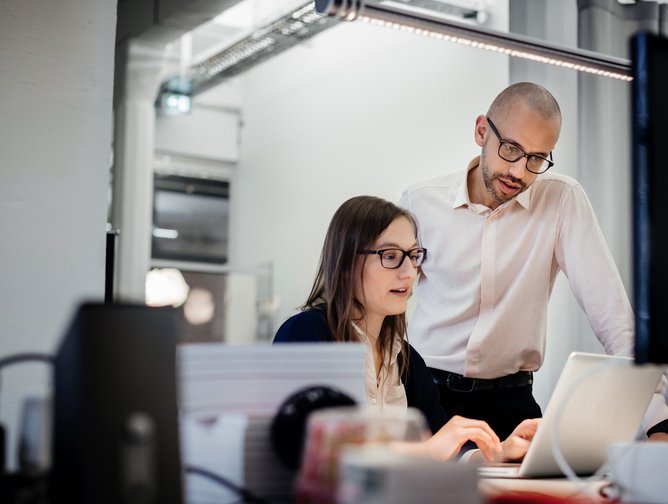