As part of Crawford & Company, the world’s largest independent claims management company with over 700 offices spread around 70 countries, Broadspire provides customised, integrated claims solutions to clients across the globe. Broadspire has garnered an outstanding reputation for its handling of worker compensation, auto and general liability claims admin, medical management and absence and care management through Crawford’s mission to enhance lives, businesses and communities while helping to increase productivity and reduce costs for clients. Based in Atlanta, Georgia, but with an interconnected reach which extends to 85 locations throughout the US and Europe, the company employs best-in-class leadership techniques and technology to deliver consistently high-quality results and white-glove service to its clients.

Joel Raedeke, Senior Vice President of Analytics and Technology, entered the industry in 2001 and joined Broadspire as a manager in 2004. He quickly immersed himself in the technology which makes the claims sector tick. Choosing to report up through the Chief Client Officer rather than the head of IT has been a formative aspect of Raedeke’s career. This has shaped his conviction that technology has to be focused on the clients’ objectives, rather than being siloed within the organization. After a five-year period (2007-2012) as VP for Strategic Outcomes with ESIS, Raedeke returned to Broadspire as SVP of Analytics before rising to his current position in early 2019.

Raedeke’s client-focused background is foundational to his approach for shaping technology’s evolution. He captures the essence of his strategy in three principles: 1) All engineering is grounded in client objectives; 2) A primary goal of the executive should be to create an environment that empowers line-level employees to identify and solve problems in order to achieve high-level client objectives; and 3)

In order to effectively integrate technology, such as AI or straight-through processing, in domains such as claims handling, it is critical to first model the claim process with its macro and micro workflows, as well the myriad decision nodes that occur throughout the workflows.

Critical to the engineering of technology centered around the needs of the client, Raedeke states, is providing a unified ecosystem for each client. “A company like Crawford has a wealth of capabilities around the globe, so establishing a unified experience for our clients is critical. Our client’s objectives can be expressed in a number of ways: Take care of my people, Reduce my total cost of risk, Execute the process my way, and so on. Our ecosystem gives our clients a unified way to experience the evolution of our technology to achieve continual success in meeting their objectives,” he says.

While successful technology transformation starts with the client’s objectives, fostering an engineering culture that can pursue those objectives is equally important. Establishing the best culture possible has taken a complex, multi-dimensional execution, but one which has ultimately enabled a diverse spread of knowledge to make Broadspire highly effective. “There’s been a shift in how we do things,” Raedeke explains. While the engineering teams were previously project-based, most engineering is now squad-based and far more versatile. “Each of those squads is made up of developers, user experience designers, subject matter experts and business analysts.” Empowering its workers to be highly agile and independent means that the company’s squads can utilise their first-hand knowledge to target better performance through self-selected KPIs (key performance indicators). “I communicate to them what our strategic objectives are,” Raedeke continues, “but then I allow them to select opportunities within that and then align the KPIs they’ve selected with client objectives.” This front-line ownership allows for the discovery and evolution of features that are immediately relevant to the client and end-user.

An example of insight uncovered by the squad-based approach relates to the incorporation of predictive scores within the claim process. Raedeke says, “Some organisations incorporate predictive models and AI by attempting to change the nature of the work of the end-user, but an adjuster shouldn’t need to become a data analyst in order to engage with benefits of data science. In my view, AI should be happening somewhat behind the scenes, or at least in a way that's curated. Our teams have discovered how to optimise the decisions in the claim process without requiring the end-user to become a data analyst him or herself.”

It’s an approach which truly highlights the emphasis that Broadspire places on innovation and its importance. The company’s rapid R&D (research and development) capabilities are essential to driving stakeholder value. The flexibility and innovative mindset that this requires are reminiscent of a startup’s approach and Raedeke states that this is intentional. “One of the strategies that I've used is to (imaginatively) step outside of the company to look at a problem from another perspective. I think ‘what would a fintech company do?’ ‘What would a tech-first company do to solve this problem?’”

While establishing the right objectives for technology and the right culture for innovation is critical, it is also foundational to have a unified map of the domains for the core business. “If we are trying to optimise a process - let’s take the Workers Comp claim process, for example - it can be helpful to understand it as a macro workflow,” Raedeke says. “Obviously it starts when the claim is filed, ends when the claim is closed and has many steps in between those points. The process gets really interesting when you discover and map the micro workflows within the larger claim process, each of which have their own beginning, middle and end, some of which are controlled by the adjustor, some by the nurse, team leads, client and so on. Going deeper, it is critical to map out the various decision nodes within and at the edges of workflows, some of which involve a single owner and others which require collaboration between multiple parties. Once this kind of mapping has been done, at least in part, we can understand where to integrate automation such as AI, ML and predictive modeling.”

This complex network can make mapping out and measuring improvement very difficult, but Raedeke highlights that the scalability benefit of developing a solution from the ground up will pay dividends in the long run. “If you start by doing foundational work first, such as entity modelling and really mapping out a domain, this is where concepts such as micro workflows and decision nodes become very helpful.”

This leads back to Broadspire’s teams being able to set their own KPIs centred on client objectives and allow their organic capacity for innovation to shine through. It is this, Raedeke says, which forms his core focus. “If you can create an atmosphere where innovation is occurring naturally, my main job then is to cultivate a healthy, well-resourced environment where it can flourish. This is how technology can contribute to client success.” 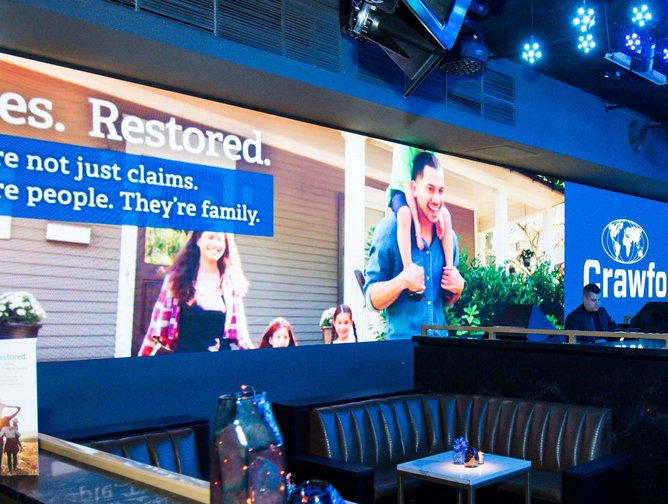 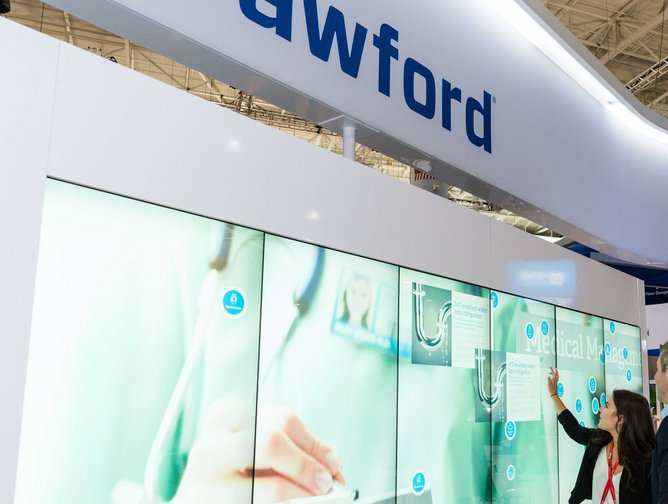 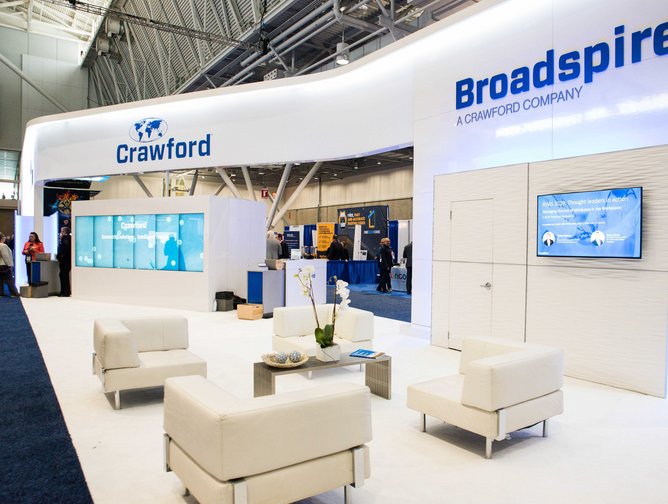