As practically everyone in the banking sector continues to invest in digital technology, the extent to which a company chooses to focus on culture can often be an important differentiator from the crowd. Better yet, understanding how the latter informs the former’s development can lead to breakthrough innovations. Only the most visionary organisations are capable of producing such results, and Banque Saudi Fransi (BSF) is positioning itself among this distinctive group.

Established by royal decree in 1977, BSF was once an affiliate of Crédit Agricole CIB, one of France’s largest banks. Since that time it has become Saudi Arabia’s second-largest corporate bank and founded an extensive network that includes four primary offices (Riyadh [HQ], Jeddah, Al-Riyadh, and Al-Khobar), 84 branches, 563 ATMs, and over 3,000 employees. Emphasising a team-based structure that maintains a simple and customer-centric outlook, the bank prides itself on an agile ability to create big ideas and execute them effectively.

It was this exciting culture that drew Mike Cunningham, Chief Strategy & Digital Officer, to BSF in 2018. “The opportunity captivated me,” he explains. “Being given the chance to be an agent of genuine change and to be a true intrapreneur was too good to miss.” Responsible for five divisions within the bank - Strategy, Strategy Delivery, Marketing & Corporate Communications, Customer Experience, and Digital - Cunningham calls BSF’s employee value proposition “captivating” and a natural incubator of entrepreneurial vitality. An experienced leader in the EMEA banking sector as both an executive and mentor, he speaks with authority about the company’s superior cultural offering, “In my 25-plus years of work, I’ve never been made to feel so welcomed, so appreciated, or so integral to an organisation; it's like my home away from home.”

For BSF, success is dependent on establishing a clear vision and then assembling the right team to carry it out. Taking a ‘servant-leadership’ role in managing its employees, which includes giving them the space to try out new ideas, the company has a “no BS [big shots]” policy when it comes to teamwork: each member is critical to generating a positive outcome. According to Cunningham, the challenges of modern banking make this highly collaborative philosophy indispensable, “Regulation, fragmented value chains and digital; when you add these three together, you can not only see how the cost of compliance has hit banking’s cost base but also how our entire business model is being commoditised.” Recognising the writing on the wall, BSF has subsequently begun moving with the changes, fast.

When it comes to digital transformation, however, Cunningham is quick to point out that this alone doesn’t give BSF an advantage, “Having real differentiation in that regard is very difficult; most banks just look at what competitors are doing and copy them.” However, BSF is determined to go one step beyond by actively listening to customers and implementing the changes that they actually need. BSF’s approach to developing products and services is much more akin to the agility seen in startups than legacy bank brands, yet this cultivated unconventionality is exactly why it prioritises the customer experience (CX) above all else. This is also where the bank’s storied reputation within its national community becomes invaluable, “we're part of the fabric of the Kingdom’s society, which we've achieved by staying close to our customers. BSF is known as the ‘relationship bank’ because we’re more inclusive: we’ve stopped thinking like a big bank and now everyone has a voice,” he explains.

eMcREY: More than a match for BSF

From all of BSF’s hardworking and valuable partners, Cunningham singles out tech solutions expert eMcREY as being particularly important to the company’s ongoing digital transformation.

Calling it a “fabulous partner,” he endorses eMcREY as being the epitome of expertise in its field: “There's no payment company anywhere on the face of the planet that understands Saudi Arabia better than eMcREY.

“It powers all of our payments infrastructure and is even taking care of BSF’s new digital ventures’ processing. eMcREY behaves like a startup, possesses the venture spirit for which we were looking, and it’s also helped stop the bank from making the mistakes that others have made. It's been great to have eMcREY on board.”

The primary challenge for BSF as it develops further digital capabilities, Cunningham continues, is one experienced everywhere: a shortage of experienced talent. Despite the scarcity being magnified in Saudi Arabia, he insists that the bank has overcome this in two ways: 1) Importing the world’s brightest and best and winning them over with BSF’s culture; and 2) Launching its own digital engineering apprenticeship. No longer seeing the utility of maintaining large data centres, BSF favours migrating its infrastructure to the cloud and adopting software as a service (SaaS) platforms. However, Cunningham states there is still an element of waiting for big tech and global cloud players to arrive in Saudi Arabia, allowing it to catch up with BSF’s ambition, “cloud options within the Kingdom are limited at this time. I think that hinders our ability to innovate at the pace that we want. The Saudi Central Bank has been amazing in opening the doors for digital banking. It’s got a great sandbox, not necessarily just for testing new products but also in terms of challenging and testing current and new regulations.”

It’s safe to say that BSF’s ultimate goal is to be nothing short of Saudi Arabia’s digital finance nexus, but Cunningham clarifies that there’s still some way to go. 2020, by dint of the COVID-19 pandemic, was an important test of its digital integrity and values, both of which passed with flying colours. “We were already set up to operate remotely. BSF’s first response was to look after our people, be there for them personally, and make sure that they received the support needed. What the pandemic has done is accelerate our digital plan and placed a renewed emphasis on digital and mobile channels.” Therefore, 2021 and beyond will serve to realise the fulfillment of that new vision, including the development of ‘Project AVA’ - BSF’s own digital challenger bank. With details still kept tightly under wraps for now, Cunningham calls the project an effort “by Saudis, for Saudis” that will go beyond being a mere replication of successful brands elsewhere. The bank will accomplish this by leveraging its close connections with the community and a campaign of ‘hyper localisation.’

Indeed, BSF understands its customer demographic well enough to know that “just lifting something up from one country and dropping in the other” won’t work. Different markets have different needs, and BSF, whether considering new product launches or technologies in which to invest, always has the end-user in the mind. “Mobile technology could fundamentally create a shift in not only the products, services and features that we have, but also our business and operating model,” states Cunningham. “Those benefits could be in terms of improved risk management for the institution, a better employee and customer experience, or better economics.”

As the availability of Saudi Arabia’s cloud infrastructure continues to develop, BSF is poised to take a prominent position in the country’s new banking industry. Calling the organisation a “universal bank” that attends to SMEs, large corporations, retail, private and underbanked individuals with equal drive and determination, Cunningham remains highly positive about the BSF brand’s future growth potential. “Culture and talent represent 80% of the digital iceberg,” he concludes. “BSF believes in finding people that think and work differently in order to create a culture that sets up the business for success. No one should settle for ‘second best’ in talent; I'm a big believer that the best talent attracts the best talent, period.” 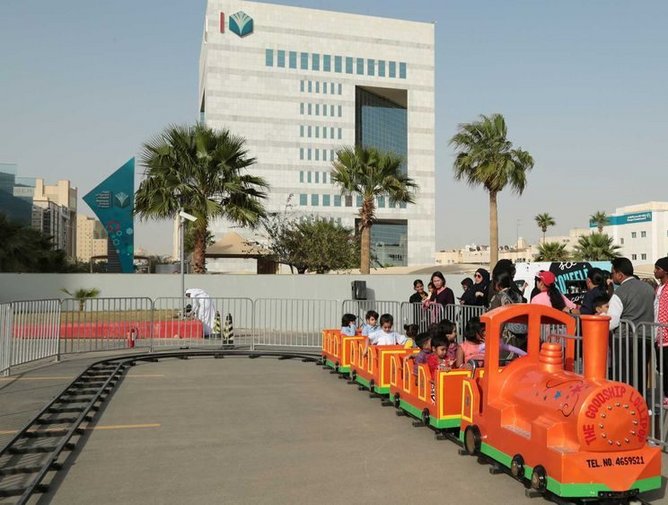 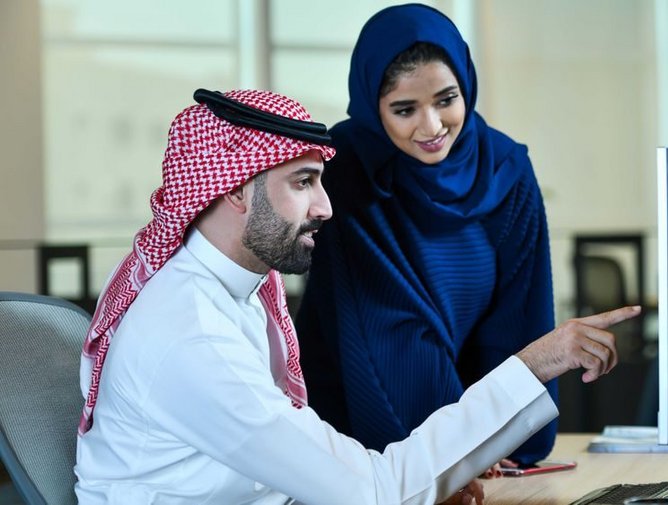 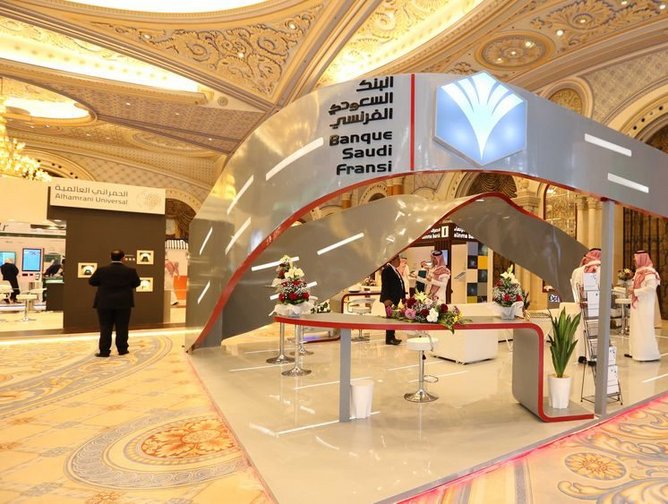