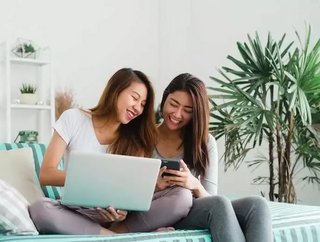 Digital banking and innovative fintechs, startups and unicorns have irreversibly disrupted the world of finance over the last decade. While in Europe (particularly in the UK) and the US, these digital-first, digital-only or mobile banks have risen to a place in the market where they are competing with traditional banking houses, incumbents and financial institutions, the wider world of finance has been slower to adapt.

In the UK, challenger digital banks like Monzo, Revolut and Starling have attained strong brand recognition and significant market penetration, with a combined user base of around 11 million people. European virtual bank N26 alone has five million customers. By offering flexible, digital-first services to an increasingly tech-savvy generation of customers, these challenger banks are pushing a wave of digital disruption across their home regions’ banking sectors, as well as fighting fiercely to establish a beachhead in the US market.

While virtual banks are being established worldwide (and more and more legacy banks are improving their digital offerings) adoption in the APAC, African and South American regions has yet to reach the scale of Europe or the US. This might be about to change, as a new wave of banking licenses are issued across Asia, prompting fierce competition between a new generation of virtual banks, as they compete to attract customers away from both incumbents and each other.

Here we take a closer look at the virtual banking landscape in Hong Kong, following the government awarding eight digital banking licenses. You can see more about each of these in the box out section.

What is a virtual bank?

The Hong Kong Government defines a virtual bank as “a bank which primarily delivers retail banking services through the internet or other forms of electronic channels instead of physical branches.” Because of reduced overheads, virtual banks often offer lower fees on things like currency conversion, ATM withdrawals and overdrafts. Also, by dint of the fact that their digital interfaces are their only point of contact with customers, they tend to have more powerful applications, with services like Monzo’s money saving vaults, or have the ability to buy and trade cryptocurrencies baked in. The possibilities of virtual banking are growing almost as fast as the industry’s customer base.

However, the financial industry being the traditional and risk-averse place that it is, adoption was a slow process. Back in 2014, consulting firm McKinsey found that “across Europe, retail banks have digitised only 20-40% of their processes; 90% of European banks invest less than 0.5% of their total spending on digital.” The relatively slow adoption of virtual banking services by legacy banks has led to a rise of digitally focused “challenger banks” that focus primarily (or entirely) on financial services through online applications and other digital mediums.

As the increasingly lucrative opportunities behind digital banking have become apparent, the industry has experienced significant growth. In 2018, the global digital banking market was worth US$5.1bn and it is expected to reach $16.2bn by the end of 2025, representing a CAGR of 15.3% during 2019-2025. A large portion of that expansion is expected to come from high-growth markets like APAC, where digital banking services are only just starting to achieve adoption. 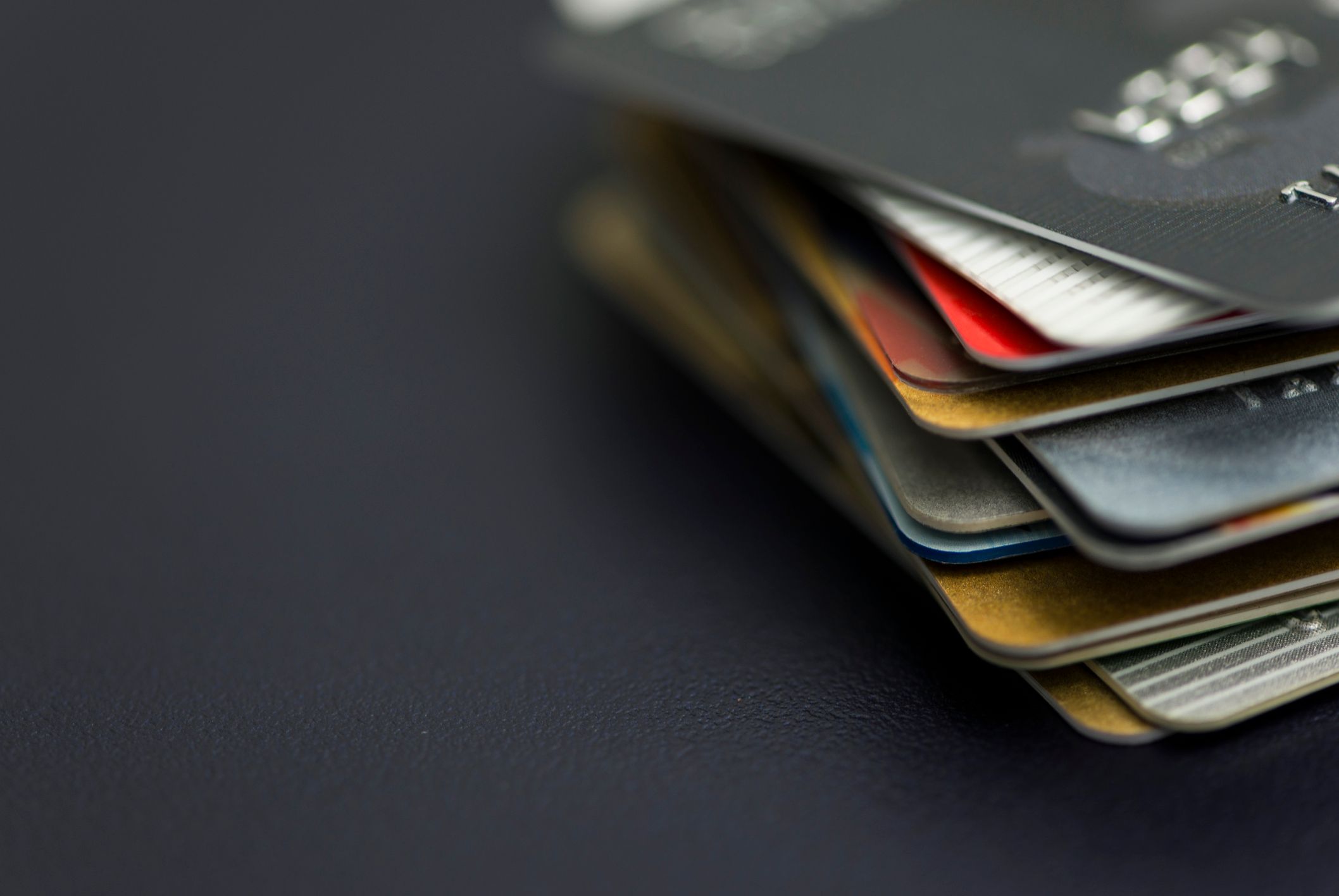 With a national GDP of $341.4bn (placing it between Singapore and Iran), Hong Kong is an economic powerhouse that punches far above its weight, considering its tiny landmass and relatively small population of 7.3 million people. The special administrative region’s economy is also heavily rooted in the financial sector, which benefits from low taxation, legislation that favours free trade, and a currency pegged to the US Dollar.

Hong Kong’s banking sector is quite traditional, but last year the Hong Kong Monetary Authority announced that, from a crowd of 29 hopefuls, eight virtual banks had been selected to receive licenses to operate in the country.

As of March 2020, ZA Bank has kicked off the race to establish a virtual banking industry in Hong Kong in style. The company has quickly attracted almost 2,000 users to its digital-only service with a combination of high deposit interest rates and low lending rates.

A recent report by the South China Morning Post found that ZA Bank has been “offering up to a very juicy 6.8% interest rate on deposits” which is extraordinarily high - but only to 50 lucky winners who sign up the most users to the service. The effort to create a buzz also risks starting a “rate war” among the new fintechs in Hong Kong, as they are forced to compete to offer the flashiest packages to a population already heavily invested in a legacy banking economy.

WeLab VB, may also offer some “promotional interest rates” as a short-term strategy when it is launched later this year, according to group founder Simon Loong, the South China Morning Post reports.

“As new entrants, these virtual banks will need to think of some strategy to build up their brand awareness and offer high interest rates as a way to capture the public attention,” said Gary Ng Kwun-ho, a partner at PwC who specialises in virtual banking practice. “Customers can benefit if they add the competitive pressure to challenge traditional banks and their digital banking services.”

2020 will be a defining year for fintechs and virtual banking in the APAC region, as Singapore, South Korea, Hong Kong and China all increase efforts to digitally disrupt their banking industries. The current race to reshape the Hong Kong fintech sector is providing an illuminating amount of insight into what the process will look like. One thing is for sure, virtual banks in Asia are willing to bend over backwards for a slice of this very big, and very valuable pie. The race has only just begun.