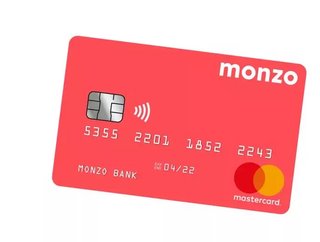 Today Monzo announced a milestone in the company’s expansion.Though Monzo was founded in 2015, banking limitations were lifted in 2017. Operating at f...

Today Monzo announced a milestone in the company’s expansion. Though Monzo was founded in 2015, banking limitations were lifted in 2017. Operating at full capacity for just two years, the unicorn challenger bank has now has 3mn active accounts, as much as 1 in 20 adults, according to Monzo.

Monzo took 11 months to achieve the first million, eight months for the second million and four months for the third. At this rate of acceleration, it would not be unreasonable to predict that the mobile-only bank will achieve 5mn by the start of 2020.

To celebrate the milestone, the bank shared some statistics on customer usage:

Monzo has a block feature for gambling, which was a tremendous success with over 140,000 individuals using it. According to an interview with Wired, Blomfield hopes to move onto a junkfood block.

Earlier this year, FinTech covered the top features of the challenger bank. You can read about it here.